Why Indonesia Should Bring IS Families Back Home 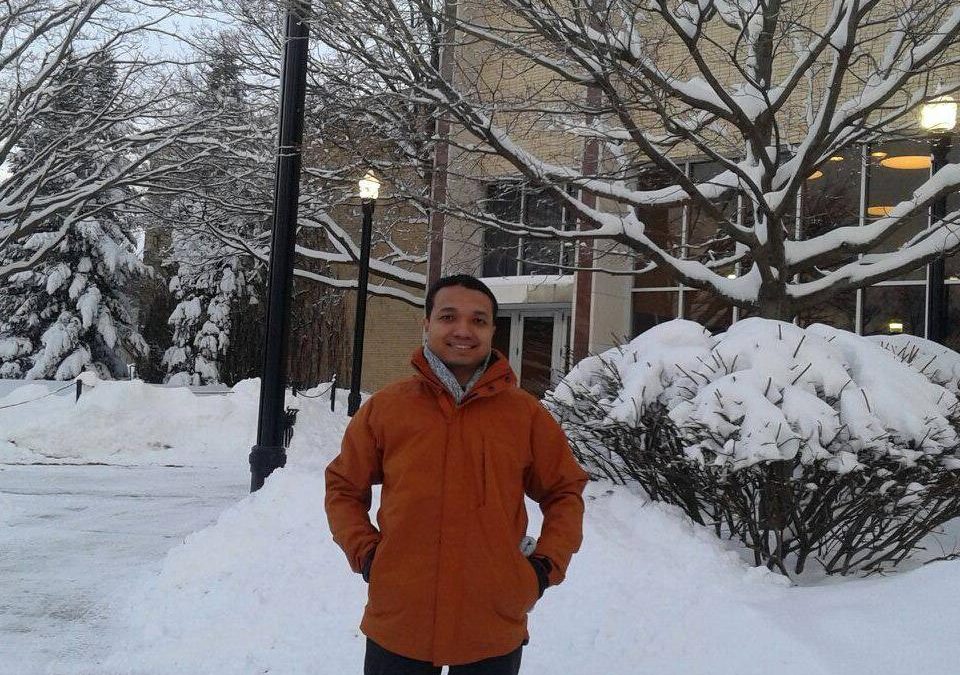 The government has ruled out any possibility of repatriating the more than 600 Indonesians who joined the Islamic State (IS) movement and their families, citing the importance of the safety of 267 million people at home from the threat of terrorism.

However, the decision could mean the families of the former IS fighters, women and children, will be left insecure and their lives will turn from bad to worse.

The Indonesian fighters are being held at camps and prisons controlled by the Syrian Democratic Forces (SDF), a coalition of Kurdish and Arab soldiers backed by the United States, across northeastern Syria. The United Nations has called for the repatriation of thousands of foreign fighters detained in Iraq and Syria to avoid a humanitarian crisis.

The government’s policy can be understood amid the popular narratives of Indonesians and many citizens in Europe, at least as reflected on social media, who oppose the return of IS fighters. Until recently, European countries repatriated only small numbers of their nationals, mainly children, and excluded the male fighters. Some Central Asian countries, including Uzbekistan, Tajikistan and Kazakhstan, however, have been repatriating both IS combatants and noncombatants since last June.

Several problems may follow the return of Indonesian IS fighters. They may harbor extremist thoughts and propagate them to others. Some of them might be battle-hardened combatants with military and bomb-assembling skills.

They could also join terrorist networks at home, such as Jamaah Ansharut Daulah, as the groups have pledged loyalty to IS. Or, they could establish a new IS network with other ex-IS fighters and supporters in Indonesia and Southeast Asia.

It may also be hard to prosecute the ex-IS fighters as little evidence directly links them to crimes in Syria and Iraq. They might get minimal sentences from the court and return to streets a few years later.

However, the government should not shut the door on women and children who were mostly IS noncombatants. Reports from international organizations say they have been living in destitution in the crowded camps, lacking access to basic sanitation and food supplies. Educational and medical facilities in the camps are inadequate, and trauma is widespread among young children.

The UN report in July 2019 confirmed that at least 240 children had died either in or on the way to the camps. A report from the International Crisis Group at the camps for foreign women and children, al-Hol, reveals a picture of squalor, sexual abuse and violence against women and children.

The government, therefore, has to repatriate them, albeit in a controlled fashion. Some women simply followed their husbands with an aim of escaping poverty-stricken life at home, or they naively imagined a new life under a promised caliphate.

Some may have been sickened by what they saw and experienced, but some others may be highly indoctrinated. Some women might have a record of violence or militarism. Therefore, the government should prosecute them for alleged terrorist crimes.

Innocent children should be treated differently from those who were potentially recruited to paramilitary forces and trained to use guns by IS. In addition to receiving trauma healing, the children need rehabilitation and disengagement programs.

Although being an IS supporter may be grounds for criminal charges, it does not necessarily eliminate someone’s nationality and his or her rights to state protection.

Citizenship Law No. 12/2006 says that a person can lose his or her citizenship if he or she voluntarily enters the military service of a foreign country or willingly declares loyalty to a foreign country. The problem is that IS is not a state. The government cannot remove a person’s citizenship unless the court orders it following a fair trial.

We should not be too worried about repatriating the women and children thanks to the country’s adequate infrastructure to counter terrorism. The National Police’s counterterrorism squad, Densus 88, has been relatively successful in preventing acts of terrorism, while the National Counterterrorism Agency (BNPT) has a reputation for conducting disengagement and deradicalization programs with support from many civil-society organizations. It will be relatively easy, too, for the police to monitor the children and women after their repatriation to see if they plan to join terrorist groups at home.

Furthermore, the government can turn the returnees into an asset by digging up first-hand information about the terrorist group’s networks, recruitment and other terrorism-related activities. Such information will be highly valuable for the country’s counterterrorism and deradicalization programs.

Despite the complications involved, bringing home the families of Indonesian IS fighters is the most humane option to help prevent the humanitarian crisis that may explode in detention camps in Syria and Iraq.

Welcoming them back home means giving them a safe place and second chance to change their lives. Leaving them in the camps, on the contrary, will make them increasingly subject to IS indoctrination. The longer they stay in the camps, the more likely they are to regenerate to IS in the future. (zm)

Writer is Researcher at the Center for the Study of Islam and Society (PPIM), Syarif Hidayatullah State Islamic University (UIN), and PhD candidate in political science at Northern Illinois University, Dekalb, the United States. Look https://www.thejakartapost.com/academia/2020/02/14/why-indonesia-should-bring-is-families-back-home.html?fbclid=IwAR1e-480kCkTSufOn9RXegUwDyqV8hU7vOhHzX5NC0M3clXr_ybcjtmnOvE

Why Indonesia Should Bring IS Families Back Home