Zezen Zaenal Muttaqin earned his doctorate at the UCLA 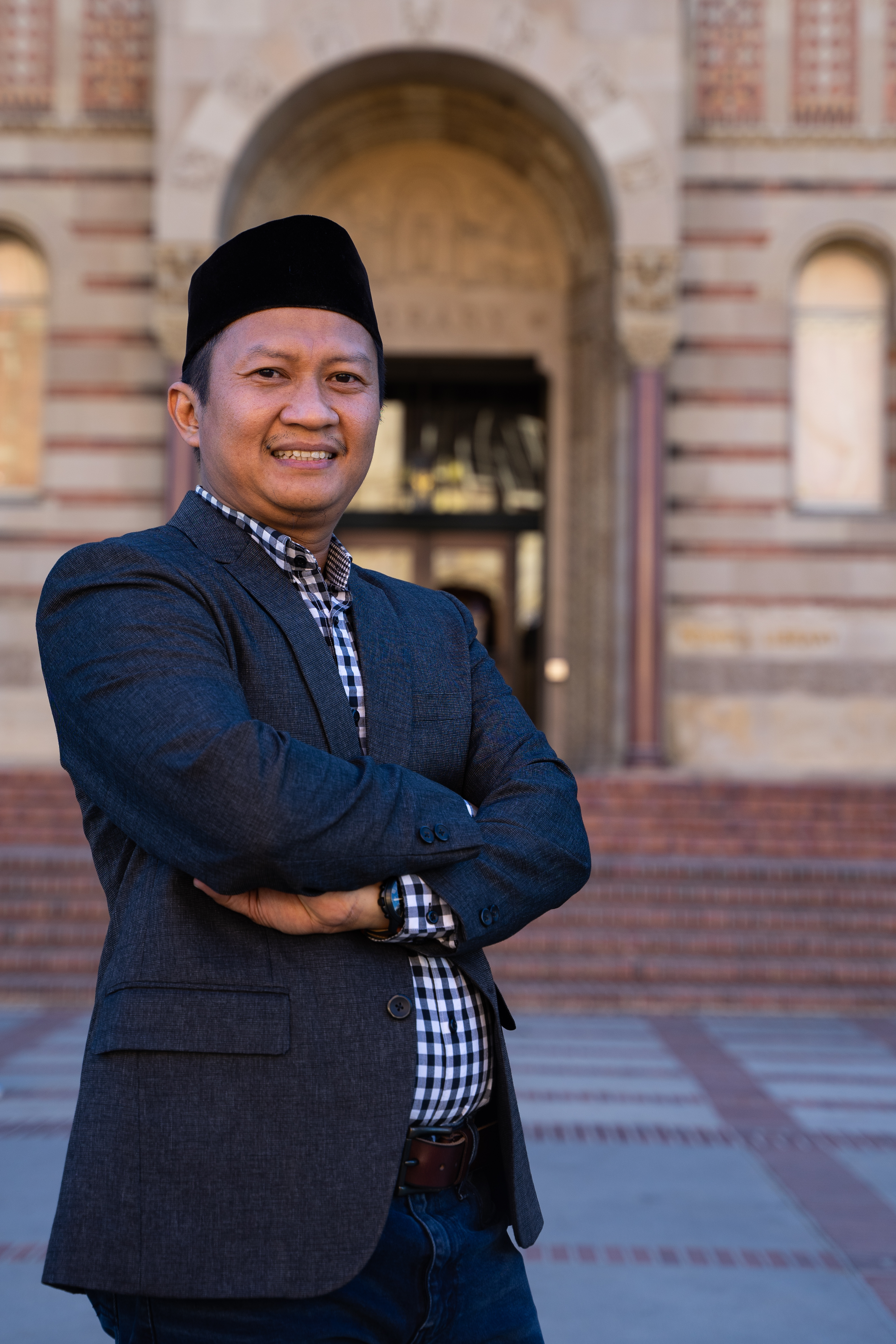 Ciputat, UIN News Online – Again, UIN Jakarta has a new doctoral graduate from one of the prestigious universities in the United States. He is Zezen Zaenal Muttaqin, a lecturer in Law Studies, Faculty of Sharia and Law (FSH) UIN Jakarta who has embraced his doctorate at the School of Law, University of California, Los Angeles (UCLA).

Zezen’s success came after years of studying and doing serious research for his dissertation ‘Restraining Violence in the Classical Islamic Juristic Discourses’. He defended this dissertation at the doctoral promotion session on September 22 with very satisfactory results.

Zezen said that his research and dissertation work was directly supervised by three top scholars in the field of law. The three are Professor Khaled Abou El Fadhl, Professor Intisar A. Rabb, and Professor Stephen Gardbaum.

Of the three supervisors, Professor Khaled Abou EL Fadl is his main supervisor. In Indonesia, the name Abou EL Fadl is very popular after since the 2000s. A number of his important works can be read in both original and translated texts, such as Speaking in God’s Name: Islamic Law, Authority, and Women which is translated into “Atas Nama Tuhan: Dari Fikih Otoriter ke Fikih Otoritatif”.

“In America and the world, Abou EL Fadl is the most respected scholar in the field of Islamic law and in Islamic studies in general. Many do not know, he is also a successful and famous lawyer. He even served on the board of directors at Human Rights Watch,” said Zezen.

While Professor Intisar A. Rabb, although his name is not yet popular among Indonesian readers, is a Law Professor who is trusted to lead the Program in Islamic Law at Harvard Law School. He wrote many academic works, including Doubt in Islamic Law: A History of Legal Maxims, Interpretation, and Islamic Criminal Law (Cambridge Univ. Press 2015).

The last advisor, Professor Stephen Gardbaum is an expert on comparative constitutional law. The Faculty Director of the UCLA Law Promise Institute for Human Rights wrote The New Commonwealth Model of Constitutionalism: Theory and Practice (Cambridge University Press, 2013) and a number of other academic works.

“I am very grateful for getting a lot of input from them since working on the dissertation proposal,” he said.

In his dissertation, Zezen tries to raise a study that discusses the issue of violence from the perspective of Islamic law. With the help of his mentors, Zen tries to present a complete and authoritative analysis regarding the limitiation use of violence, especially in conflict situations.

His own dissertation research proves that studies related to the issue of violence in the Islamic perspective so far are not complete enough and tend to be biased. Existing studies tend to prove the incompatibility of Islamic law with modern law or even force the Islamic legal tradition to fit into the modern international legal framework. “Both of these approaches are principally wrong,” he said.

For this reason, he tries to offer a new approach that is based on the characteristics and principles of Islamic law related to the law of war.

Furthermore, his study also proves that Islamic law did not grow by means of mechanical borrowing from the laws that existed at that time (Roman and Persian). On the other hand, early Muslim scholars worked hard to dig within the framework of Qur’anic norms in order to develop reliable methodologies in responding to various legal challenges.

Furthermore, his dissertation also tries to build a framework to build a constructive dialogue between Islamic law and other legal traditions.

“I propose a functional-complementarity approach and a legal snowballing analogy to clarify or even completing the existing methodological deficiencies. I try to criticize Alan Watson’s well-established approach to the ‘legal transplant’ theory and offer a legal snowballing analogy to describe the process of growth, evolution and development of Islamic law,” he said.

For information, UIN Jakarta also has two senior professors who have studied at the UCLA, namely Din Syamsuddin and Atho Mudzhar. (usa/zm) 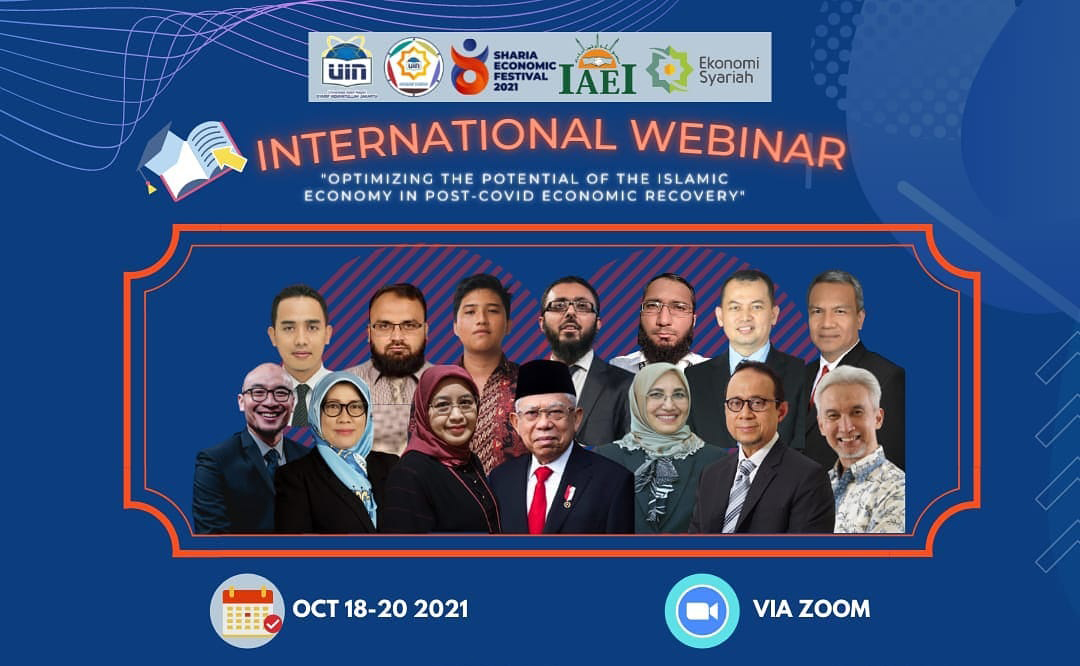