USA In Trump Era, Good Momentum in Explaining Islam to US Citizens 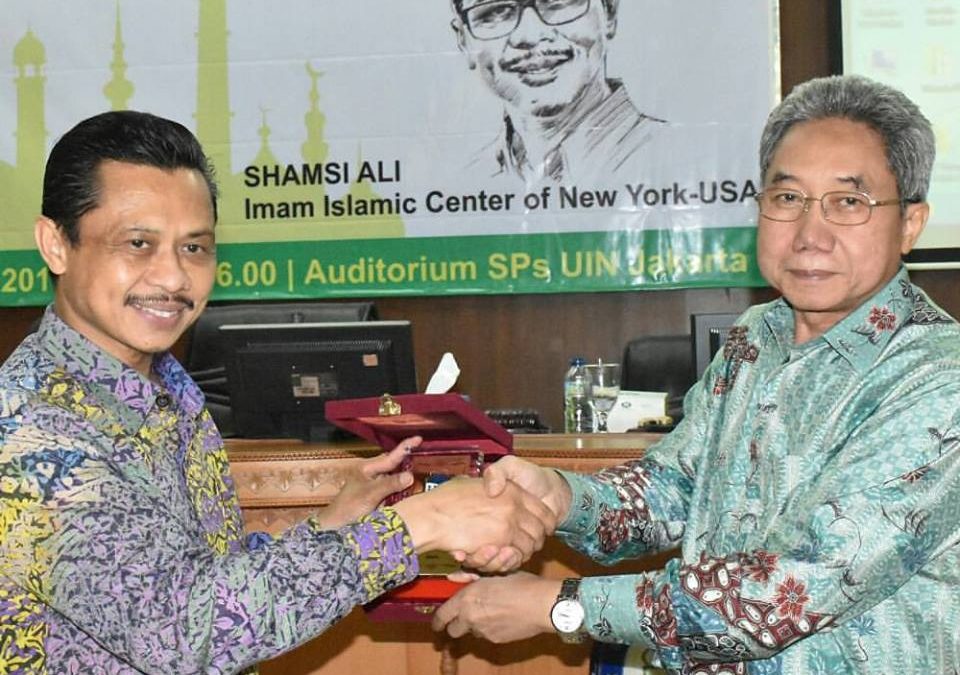 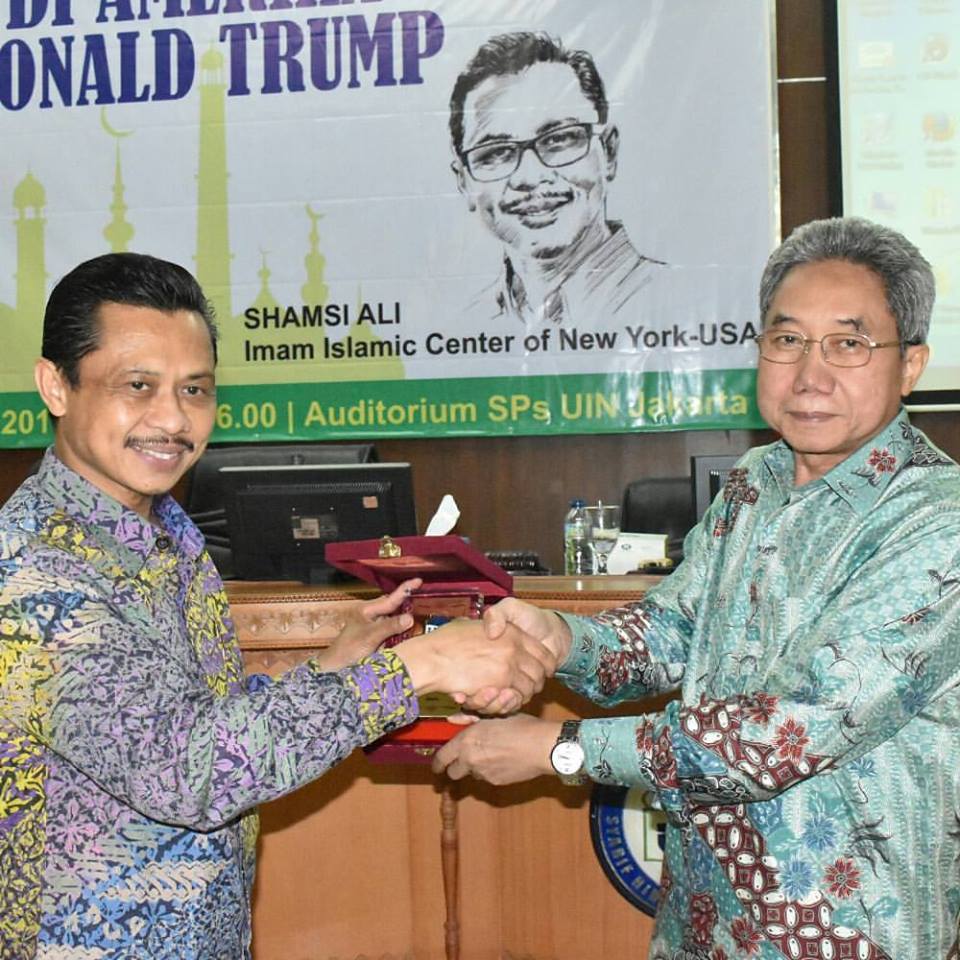 SPs Auditorium, UIN News Online â€“ The era of USA leadership under Donald J Trump administration since January 20th, 2017 has become a good momentum to Muslim community to explain About Islam, especially to the people of USA itself. Trumpâ€™s controversial campaign on Islam encourages the public in the USA to understand Islam more closely.

â€œThere are a lot of paradoxes in the US right now, but the opportunity to explaining about Islam to US citizens is more open, many Americans are and aware that Islam has become Â an Integral part Â in the USA,â€ said Ali.

Ali also explained, since Trump started his campaign, he does show a lot of controversial attitudes toward Islam. Although some people believed that his attitude is only a part of political rhetoric to win the sympathy from the voters, but in fact, after he won the presidency election by defeating his main competitor Hillary Rodham Clinton, his attitudes toward Islam does not change at all.

Later, Trump realizes one of his controversial policies, he reinstate the ban on travelers from seven Muslim-majority countries (Iran, Iraq, Libya, Somalia, Sudan, Syria and Yemen) to the US for 90 days. He also suspended refugee admissions for 120 days.

The ban, Ali continued, it makes many sympathetic US citizens want to learn more about Islam. During this time, those who interested in Islam are the African Americans. Lately, there has been a tendency of Spanish Americans (Hispanic Americans) and white Americans who are also interested in studying Islam.

â€œThey consist of young, educated, and professional people who work as experts in congresses, senate and the white house,â€ he said.

Under such circumstances, Shamsi continued, what we need is the vibrant and educated Muslim figures to explain all about Islam to the US citizens. â€œThe educated Muslim society from Indonesia is one that is expected to explain it,â€ he said. (usa)