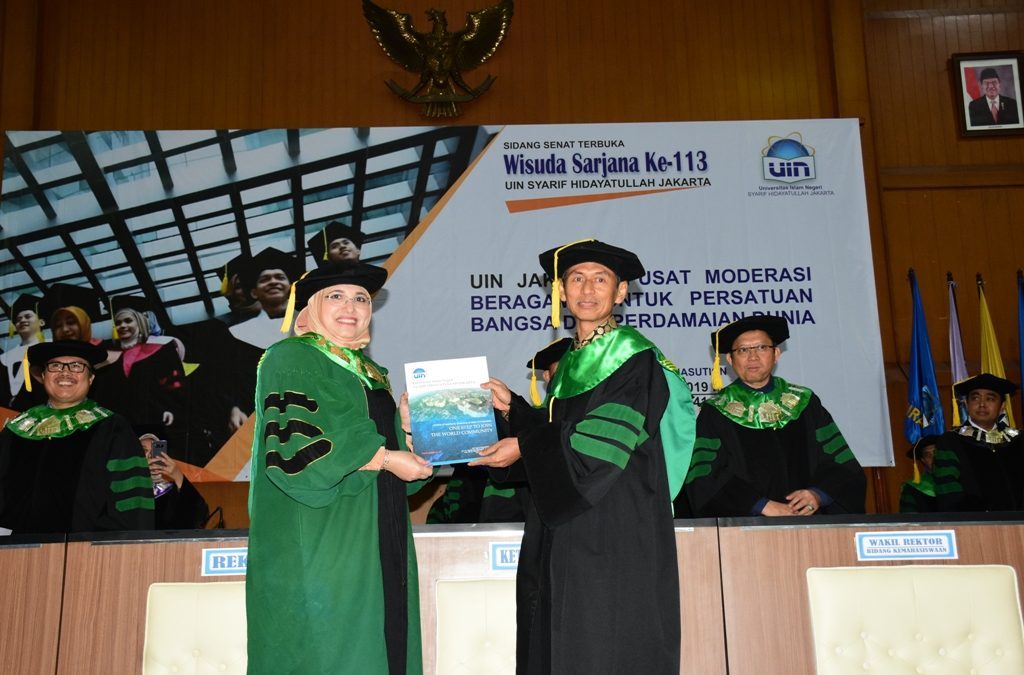 Maman took formal education at Madrasah Tsanawiyah Daarul Muta’alimin Sukabumi and Madrasah Aliyah Negeri (MAN) Bogor. After he finished his education in MAN Bogor, he continued his undergraduate studies at the History Study Program (Socio-Economic), Faculty of Literature, University of Indonesia which he completed in 1989. His living environment and the status of Indonesian food self-sufficiency when he graduated encouraged him to continue his studies at the Agricultural and Rural Development Communication Study Program, Bogor Agriculture Institute (IPB).

His previous interests in agriculture were also filled by attending various kinds of professional training in farm management and agricultural cooperatives. This training was held by The Institute for Development of Agricultural Cooperation in Asia or IDACA in Tokyo in 1993.

His attention to the agricultural sector became stronger after in 2000 after he passed the Agribusiness study program lecturer selection at UIN Jakarta. He then continued his doctoral education majoring in Development Counseling at IPB and completed it in 2008.

In addition to teaching, Maman subsequently filled more of his activities as an academician by conducting research and field advocacy. He also wrote the results of his research and advocacy to be presented at national-international conferences and published in indexed international journals.

Throughout 2015-2016, Maman conducted a research fellowship on halal food at the Royal Melbourne Institute for Science and Technology University under the title Research Halal Risk Mitigation in the Australia-Indonesia Beef Supply Chain.