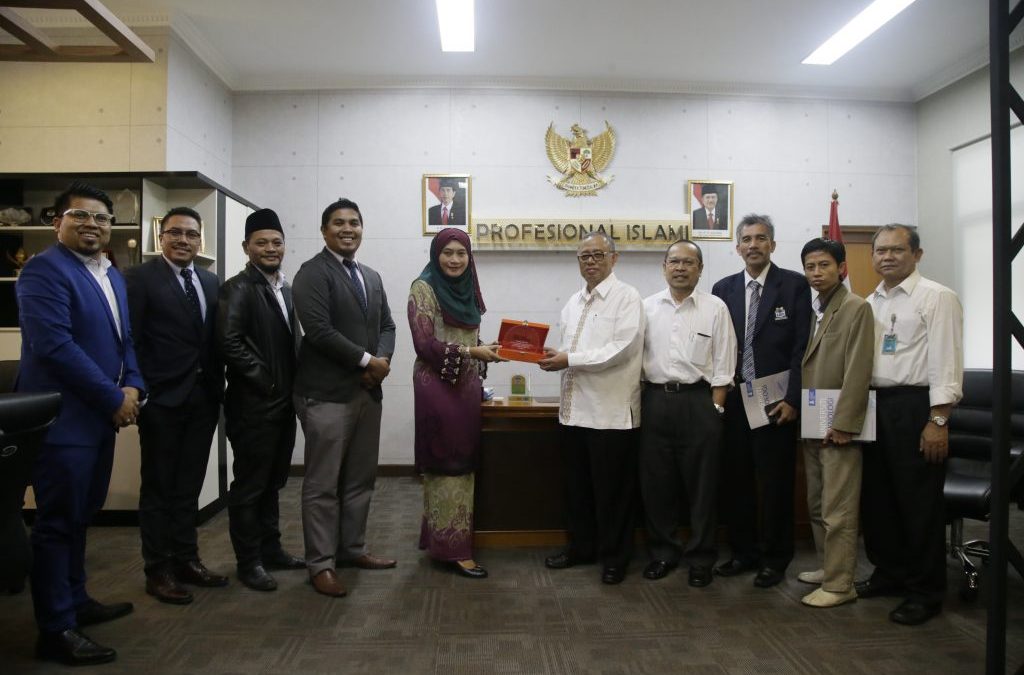 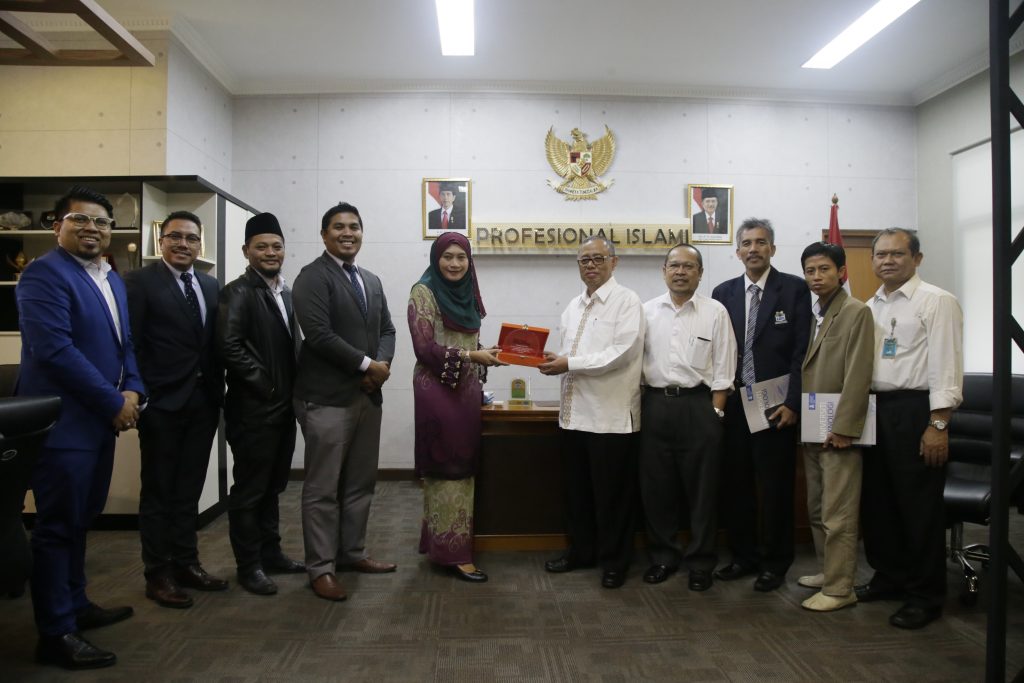 Their visit had been welcomed by the Rector of UIN Jakarta Prof Dr Dede Rosyada MA and Vice Rector of Cooperation Affairs Prof Dr Murodi MA and the Head of Center for International Cooperation (PLKI) Rachmat Baihaky MA.

Faiz also explained, MARA University of Technology (UiTM) is Malaysia’s largest institution of higher learning in terms of size and population. Beside the main campus in Shah Alam, the university has expanded nationwide with 13 state campuses and more than 21 state satellite campuses, which collectively offers more than 500 academic programs. UiTM established a system called 1 University 2 System (1U2S). Based on this system, there is an anchor university and 12 state universities.

In response, Rector appreciate the proposal and requested the PLKI to prepare the MoU as soon as possible, “There are many research and academic development programs that we can work on,” said Dede.

Fot the last three years, UIN Jakarta has been more seriously developing its research and academic programs. UIN Jakarta also encourages the cooperation on student and professor exchange, â€œHopefully, we can realize these programs as soon as possible,â€ he hoped. (usa)