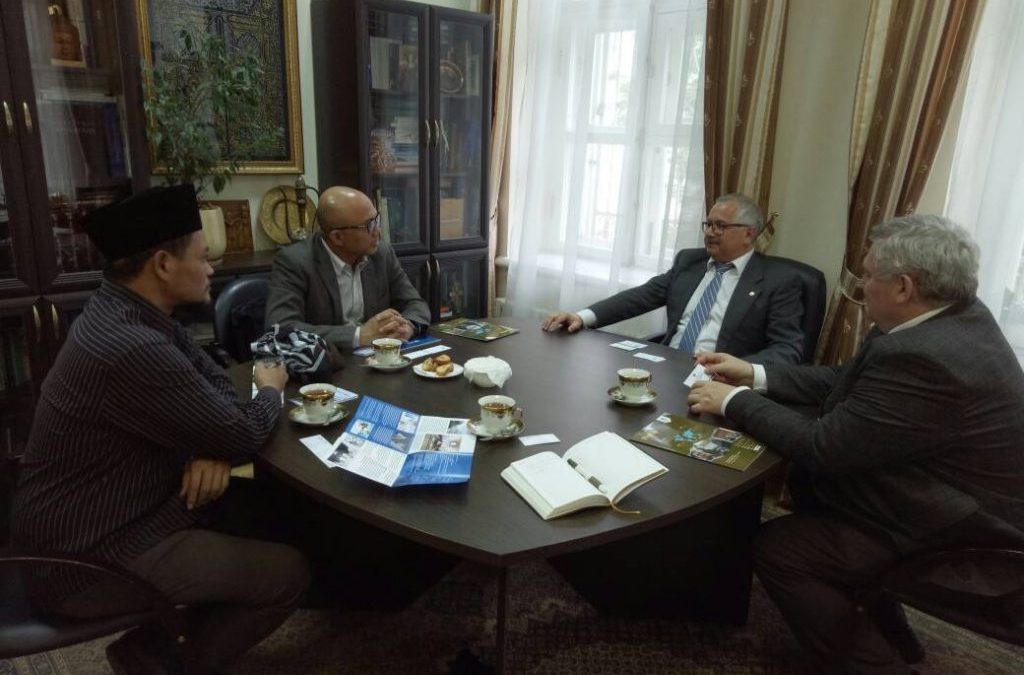 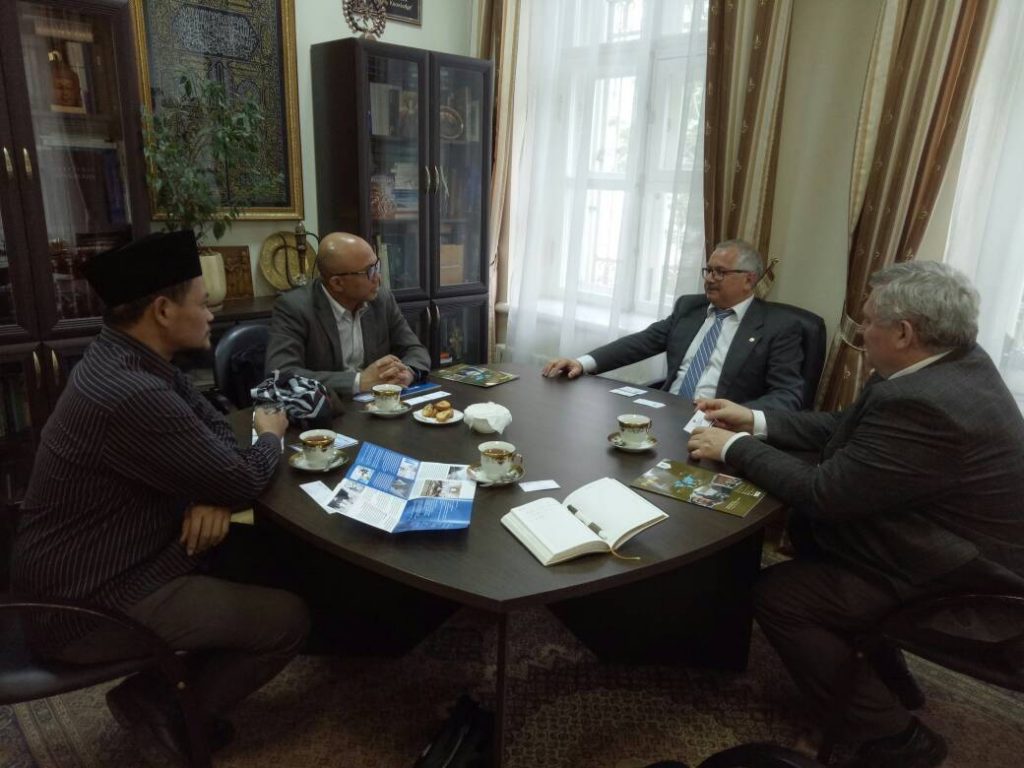 This was conveyed by the Head of Center for International Cooperation (PLKI) Rachmat Baihaky MA to UIN News Online, Tuesday, (5/24). According to Rachmat, the visit was conducted directly by UIN Jakarta team represented by the Chairman of the Institute for Research and Community Outreach (LP2M) Prof Dr Arskal Salim and Rachmat Baihaky himself, at the invitation of the Russian Government during Monday-Saturday (May 15-20, 2017).

He also added that UIN Jakarta proposes cooperation on student exchange, visiting professor, publication, and research collaboration. â€œAlhamdulillah, they expressed their willingness to cooperate with UIN Jakarta,â€ he said.

Not only expressed their willingness, he continued, to strengthen the relationship between Russia and Indonesias academician, Vice Rector of Foreign Relations Kazan Federal University Linar Latypov requested UIN Jakarta to establish Indonesian Study Center in his university.

UIN Jakartaâ€™s visitation to several university in Russia was highly appreciated by Indonesian Ambassador to RussiaÂ M.Â Wahid Supriyadi, Wahid hopes that UIN Jakarta can continue to improve the quantity and quality of its cooperation with educational institutions in Russia. â€œUIN Jakarta can play a big role in displaying a positive image of Indonesian Islam to Muslim community of Russia,â€ he hoped. (usa)