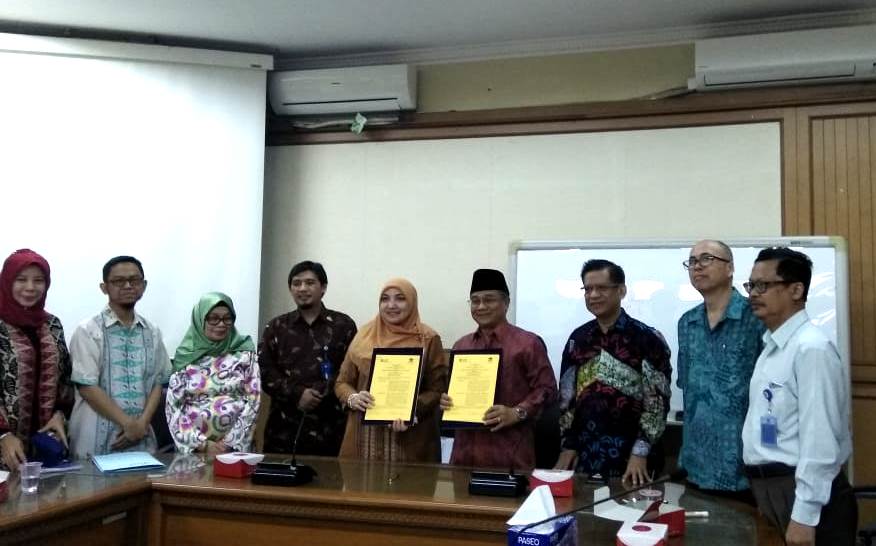 Rector of UIN Jakarta in her remarks appreciating the trust given by UAI to form a cooperation with UIN Jakarta “This collaboration is very good for both parties, this is because the study program at Al-Azhar University in Indonesia has been accredited by the National Accreditation Agency, and yes, we are looking forward to having productive cooperation in the future,” said Amany. 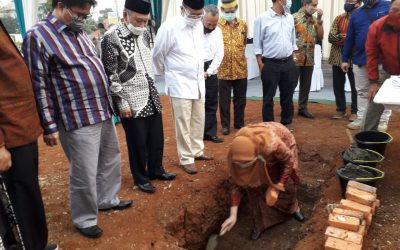