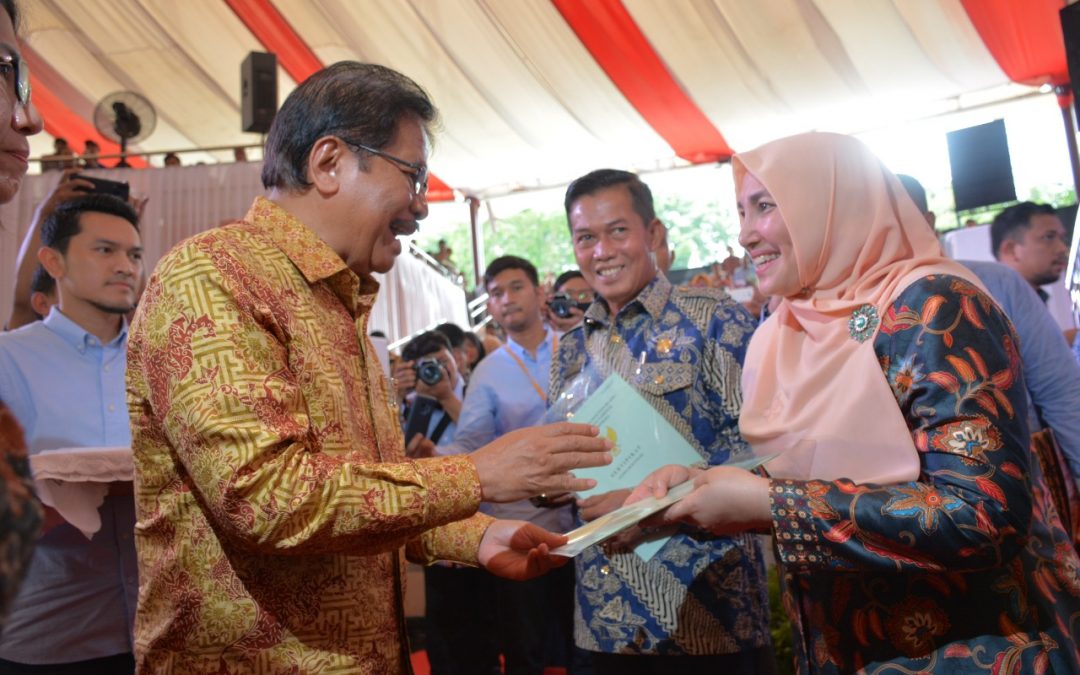 Sofyan in his remarks said that thecertificates are legal documents proving our rights to land ownership. He also suggested that the certified land should be used properly.

Amany also added, in addition to successfully returning state-owned assets, land that had been certified would later be used for the academic development of UIN Jakarta.

“In addition to the faculty building, the land will be used as a building site for Rusunawa, laboratories, or business units which are expected to support campus academic program funding,” said Rector. (usa/zm)