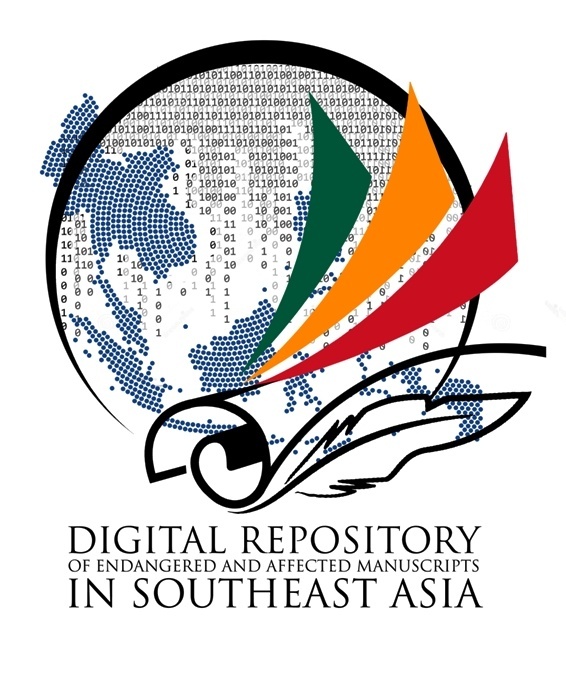 Based on the release obtained by UIN News Online, Friday (12/29/2017), the DREAMSEA program will include two main activities, digitizing manuscripts and developing a database that will incorporate all the manuscripts and be accessible to all. By way of digitization, the program aims to preserve the diversity of text contained in manuscripts, while the database will give access to the digitized images for everyone, so they can use the knowledge to develop research or activities based in local cultures.

This program is funded by ARCADIA, a charity foundation based in London, whose committed to support both organizations and institutions to preserve endangered cultural heritage and ecosystems.

ARCADIA is committed that every form of knowledge gained from its conservation effort is open to the public, and free of charge. Since its founding in 2001, the foundation has channeled many donations to save the cultural and environmental heritage from the threat of extinction.

ARCADIA was formed by a couple of historians and philanthropists, Peter Baldwin and Lisbet Rausing or Anna Lisbet Kristina Rausing. Baldwin is a professor of history at the University of California, while Lisbet is a history doctor, graduated from Harvard University. (usa)