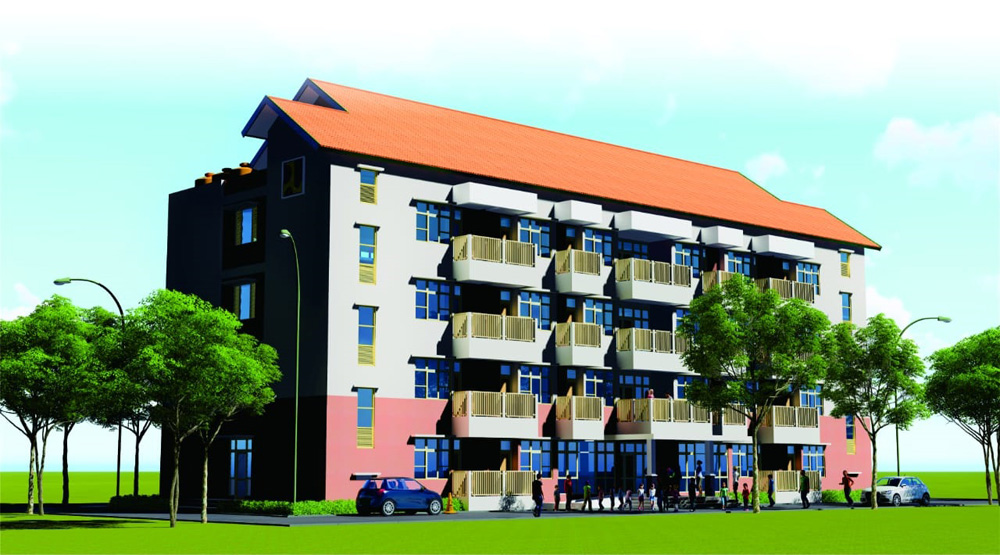 The Rusunawa will be equipped with bedroom, bathroom on each floor, study room, lobby room, kitchen, balcony, and meeting room with PT Parigraha Konsultan as a consultant.

“In the meantime, Rusunawa will be prioritized for international students from various countries,” said Abdul Halim. (usa)