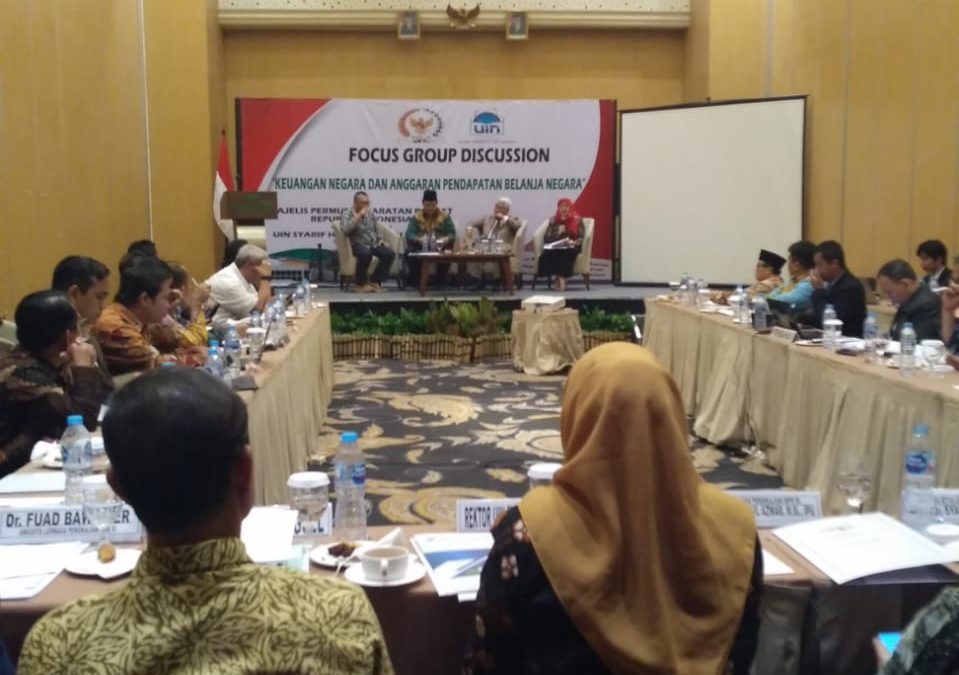 This event is expected to produce several outputs that can be a reference for MPR leaders in advising other state institutions in carrying out state finances and the state budget. The results of this study can also be a reference for higher education institutions as a part of civil society in terms of state finance and the state budget according to the 1945 Constitution. Another formula is the state budget must be implemented in a responsible way, which means that there must be sanctions as a form of accountability. Whether a failure in implementing the State Budget means to commit a disgraceful act as referred to Article 7A of the 1945 Constitution of the Republic of Indonesia. (usa)