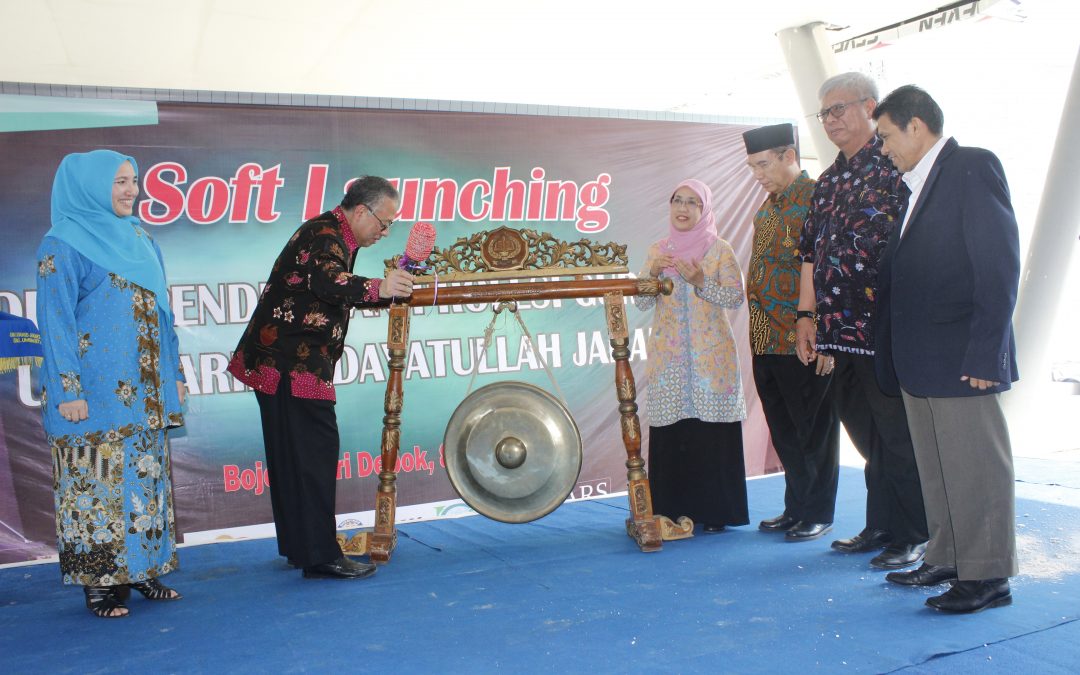 In his speech, Dede expressed his gratitude for the completion of the construction of the building after being delayed for some time. According to Dede, the existence of this building is necessary for UIN Jakarta as one of the Islamic Religious Education Institutions and Education Personnel (LPTK) appointed by the Ministry of Religious Affairs of Indonesia in addition to UIN Sunan Kalijaga and UIN Maliki Malang.

For this reason, he continued, the Faculty of Tarbiyah and Teacher Training (FITK) as a faculty that organizes professional education activities for madrasah educators was asked to really maximize the use of buildings.

Meanwhile, the Dean of FITK UIN Jakarta, Prof. Dr. H. Ahmad Thib Raya MA, expressed his gratitude for the construction of the building. According to him, this building answers the needs of facilities needed in conducting professional education and training for madrasa teachers. “Insha Allah, this building will facilitate the implementation of teacher training,” he hoped.

The rebuilding of the building was carried out using UIN Jakarta PNBP funds of at least Rp 80 billion on the recommendation of the Indonesian Ministry of Finance. The 9-storey building has 52 localities with the designation of lecture rooms, laboratories, study program rooms, lecturers ‘and employees’ rooms. (usa)