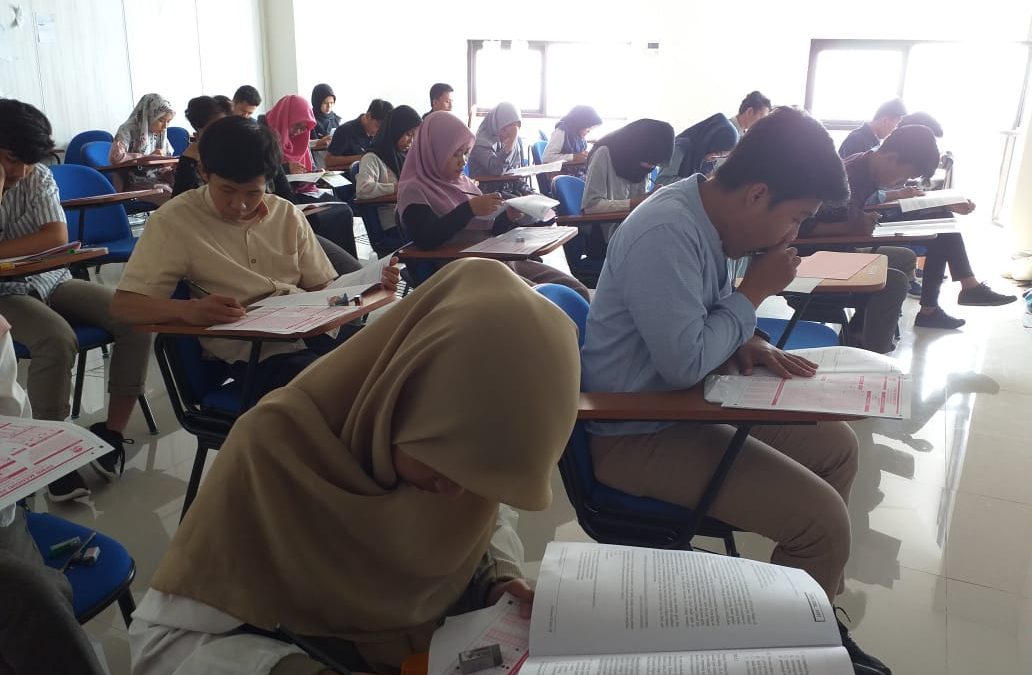 “Hopefully we can support their effort in following this selection process,” he added.

Meanwhile, UIN Jakarta’s Sub-division head for publication and documentary Samsudin said there are some participants who came late.  “It is understandable considering they do not understand the situation right here in UIN Jakarta,” said Samsudin.

According to Samsudin, this situation is often happened because the traffic to UIN Jakarta campus always jammed if there are big events like enrollment test or graduation. Therefore, he asked the participants to anticipate it by coming earlier in the morning.

In regard to the concerns of participants about the decreasing points on false anwers, Samsudin explained that in the SPMB Mandiri, the false answers did not actually affect the test scores. In other words, the wrong answers will not decrease the point.

“So, the participants do not have to worry about the decreased points because of wrong answer,” he said. (usa)