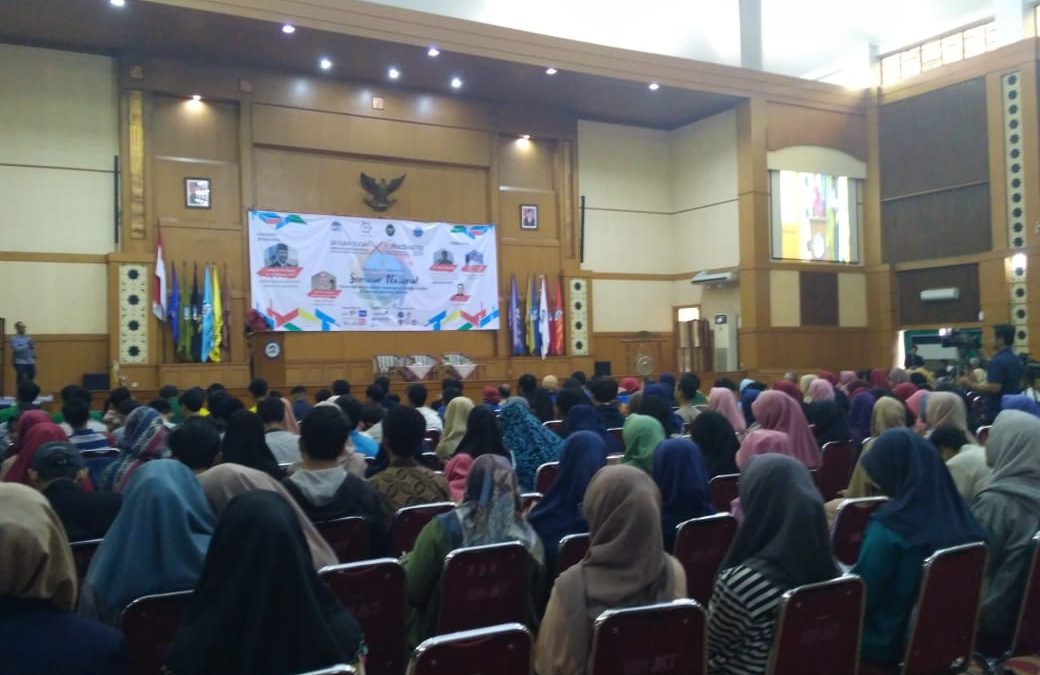 Present in the event, Rector of UIN Jakarta Amany lubis, BNN officials, and representatives from 50 universities in Indonesia.

Rector of UIN Jakarta Amany Lubis in her remarks said that UIN Jakarta plays an active role in drugs prevention program. Amany also encourages the students to protect young generation and social groups from the risks of drug abuse.

On the same occasion, Wiranto also emphasized that narcotics are a threat to the Indonesian people, especially for the younger generation.

“We found that between 30 people die from drug abuse each day in the country. Can you imagine it?” says Wiranto.

According to wiranto, in addition to terrorism and radicalism, drugs are a real threat that is being faced by the Indonesian people. For this reason, the younger generation is now being asked to avoid drug use.

“We will continue to collaborate with the BNN and establish communication with students to fight against drug abuse and trafficking,” he said. (usa)