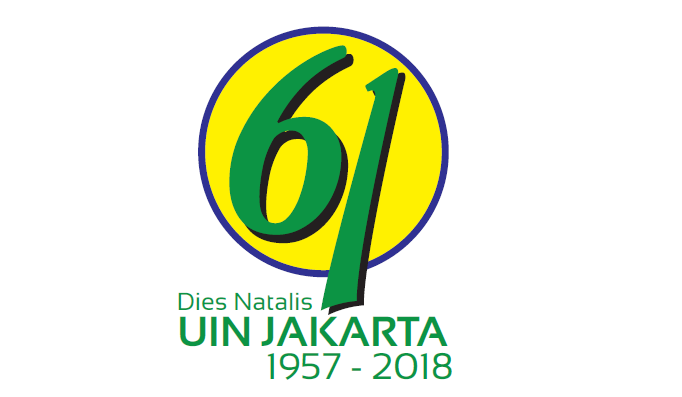 The event, which was held to commemorate the achievement of UIN Jakarta in the last four years, was attended by Vice Rectors, Section Heads, Deans, Sub-division heads, Lecturers, business partners representatives, and all levels of UIN Jakarta academicians.

In the preface and at the same time opening the event, the Chair of the University Senate hopes that in the future UIN Jakarta will be able to progress and develop. Not to forget, he represented all members of the senate to congratulate the 61st anniversary of UIN Jakarta, and to appreciate the achievements of UIN Jakarta so far.

“Congratulations on the 61st anniversary, hopefully UIN Jakarta will continue to develop and contribute more to educate the nation and remain within the framework of Islam,” Atho said.

In the same place, Rector of UIN Jakarta, Prof. Dr. Dede Rosyada MA, in his presentation explained that UIN Jakarta has gained many achievements, especially in the effort to realize World Class University (WCU). The reason is, WCU is a ministerial mandate to five PTKIN in Indonesia, but only UIN Jakarta has begun to take steps to make it happen.

“Indonesian Muslims now have a full-fledged university, UIN Jakarta. Why, because UIN Jakarta currently not only develops Islamic science, but also complements it by developing general sciences, of course it still integrates it in the frame of Islam,” he explained.

According to Rector, currently UIN Jakarta is faced with new and increasingly complex challenges. Challenges to WCU include the existence of rating agencies, including Academic Ranking of World University (ARWU), Higer Education and Accreditation Council of Taiwan (HEEACT), QS World University Ranking, Webomatrics, and those from domestic such as SINTA (Science and Technology Index).

“Slowly but sure, UIN Jakarta has begun to get recognition from the institutions above, this big achievement in 2018 includes getting three stars from QS-Rating / Stars. This means that UIN Jakarta nationally is very well known by the public, internationally it is a campus whose reputation has begun to be taken into account, “explained the Professor of Education Management at UIN Jakarta.

“UIN Jakarta is the only PTKIN that entered the ASEAN regional level standardization. Also, UIN Jakarta alumni have the right to be accepted to take the test when applying to build a career in ASEAN countries,” said Rector who was greeted by applause from all the guests in the event. (usa-rs)