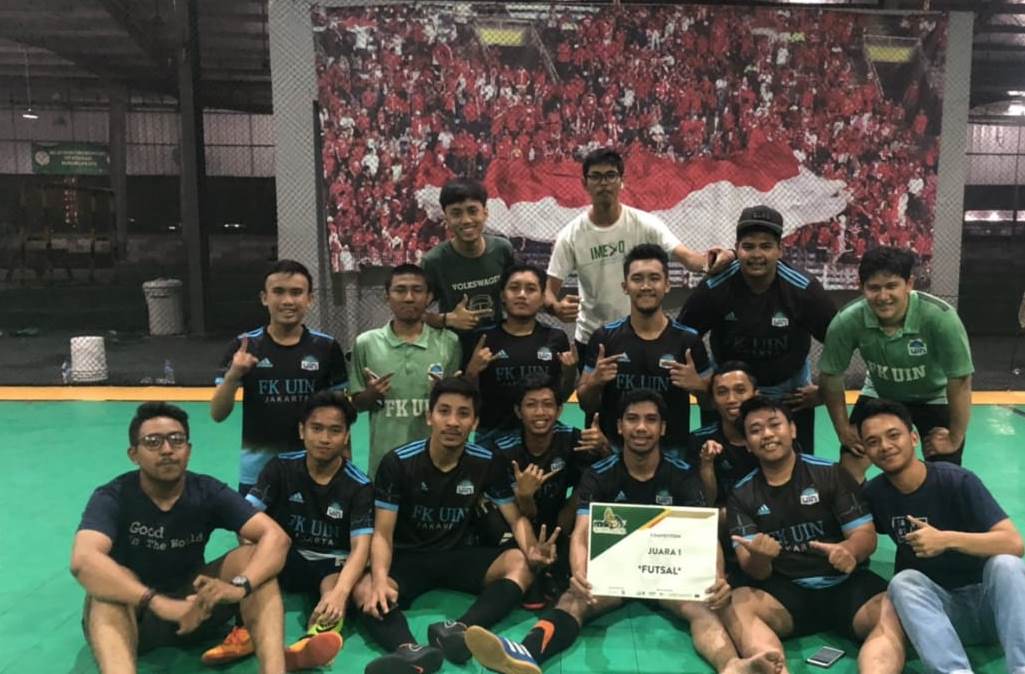 According to the Captain of FK UIN Jakarta futsal team Mochammad Billy, the event was held to extend the silaturahmi between FKs around Jakarta. There are 4 institutions involved in this event, FK UIN Jakarta, FK YARSI, Faculty of Dentistry (FKG) Prof. Dr. Moestopo, and FK Tarumanegara University.

Furthermore, in the Final round, FK UIN Jakarta managed to become the champion after successfully defeating FK YARSI A with a score of 4-3. (usa)