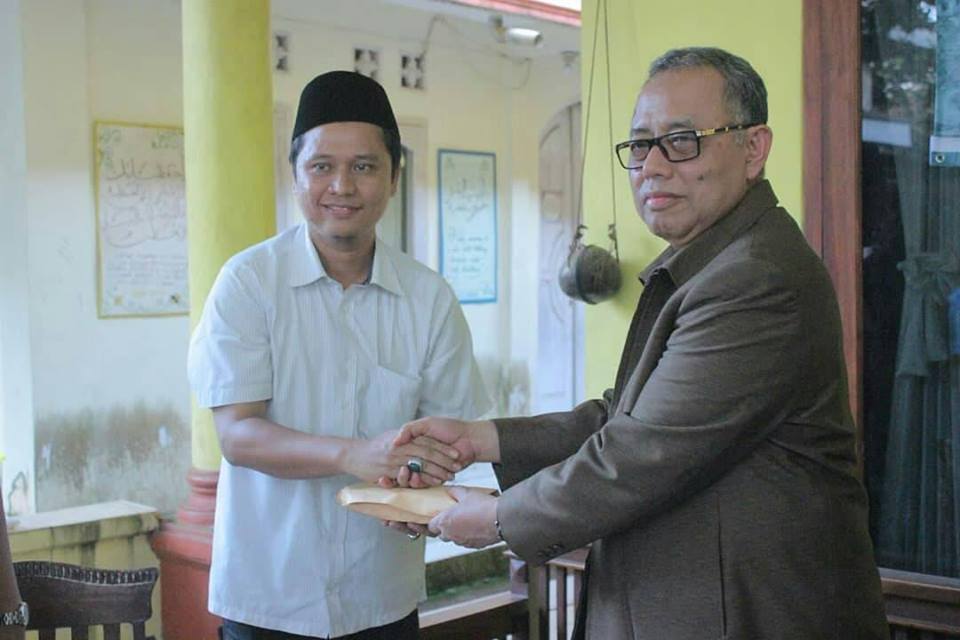 Rector in his speech said this assistance was sourced from the entire academic community of UIN Jakarta who concerned about the disaster which caused many deaths, injuries, and caused various damages. “Hopefully, this assistance could lessen their burden,” said Rector.

“Insha Allah, we will immediately distribute the assistance to the victims,” said Agus

A similar matter was also conveyed by the Representative of the Banyubiru refugee camp, H Ajat Sudrajat. According to Ajat, the available funds will be distributed entirely to meet the health and logistical needs of the refugees