UIN Jakarta-BUMN Will Organize an Event 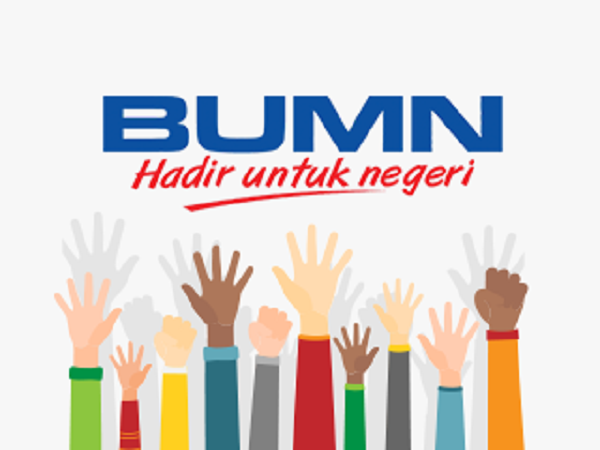 Rectorate, UIN News Online – UIN Jakarta in collaboration with the National State-owned Enterprise (BUMN) will held a BUMN in Campus Event. The activity aims to provide understanding to all academic community of UIN Jakarta about the role of BUMN in national economic development and to bridge the synergy of BUMN with universities which that have professional human resources.

Based on the release obtained by UIN News Online, Wednesday, (10/25/2017), the event that holds the theme of BUMN Membangun Ekonomi Berkeadilan, will be held in the form of seminars, and will be followed by no less than 1000 participants consisting of students, lecturers, and all UIN Jakarta academic community.

The event, which will be held on Saturday (10/28/2017), is scheduled to take place at Harun Nasution Auditorium, campus I of UIN Jakarta, and will be opened by the Rector of UIN Jakarta Prof Dr Dede Rosyada MA. Not only in UIN Jakarta, the same activities will be conducted simultaneously in 27 other universities throughout Indonesia and starts at 09.00 until 11.00 WIB.

The seminar will discuss some materials, including the description of the national economic condition, the strategic role of BUMS as the agent of national economic development, describe the BUMN programs for the people welfare, to synergize the BUMN and campus for research and commercialization, employee link and match, the last is to enhance the sense of nationalism.

Separately, the Rector of UIN Jakarta Prof Dr Dede Rosyada appreciates and hopes that UIN Jakarta and BUMN will always conduct mutual cooperation. With the synergy between the two institutions, it will positively contribute the science development as well as the national economic situation in Indonesia.

“This event is expected to provide an understanding of the current economic condition, and to increase the link and match between BUMN and universities, especially UIN Jakarta.

For information, in order to enliven the seminar event, the BUMN has set up an interesting souvenirs and door prizes to the participants. (usa)