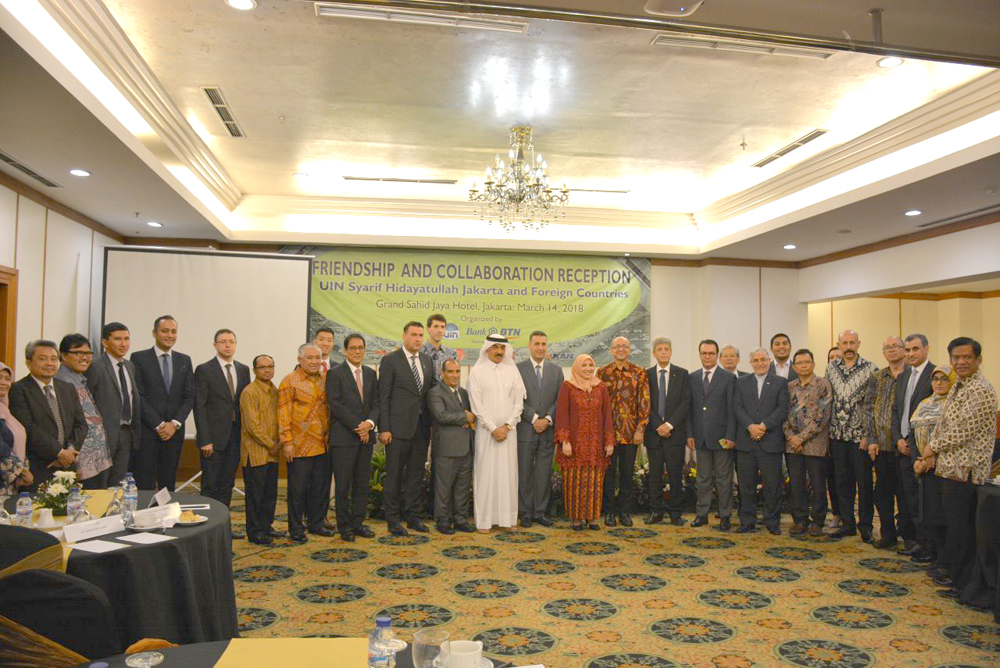 Rector in her remarks said UIN Jakarta has a goal of becoming a center for knowledge and Islamic study in order to developing a dignified humanitarian civilization. She also added that UIN Jakarta will provide major contribution to the world community through its graduates.

“Graduates of UIN Jakarta will play an active role in the community with their moderate Islamic knowledge and practices,” said Rector.

She also added, UIN SyarifHidayatullah Jakartais also one of the universities in Indonesia that reaches the level of world recognition, such as the certification of ASEAN University Network Quality Assurance (AUN-QA), Webometrics ranking, and the QS Intelligence Unit.