To optimize the three pillars of higher education, UIN Jakarta agree to cooperate with UAI 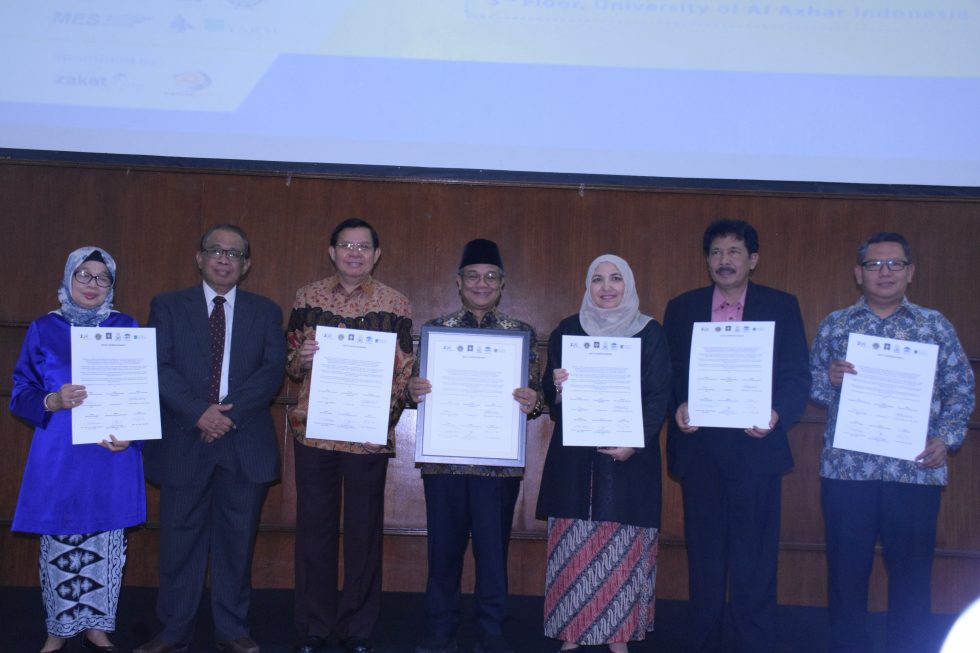 Andi Faisal bakti to UIN News Online said, said that this collaboration will covers the educational quality improvement, especially in the scope of Three Pillars of Higher Education.

“We hope that this collaboration can be realized as soon as possible,” he said

Meanwhile, Rector of UIN Jakarta Amany Lubis said that she really appreciated the initiation of the collaboration. Amany appealed for researchers and lecturers at UIN Jakarta to be more active in conducting various studies and research activities.

“It is never too late to catch up, we must immediately improve our research regarding scientific improvement as well as to fullfill the Tridharma of UIN Jakarta,” said Amany.

According to Rector, the leadership of UIN Jakarta will facilitate a variety of positive activities within the UIN Jakarta environment, especially in the field of scientific and research improvement, so that what becomes the ideals of UIN Jakarta to be an international recognized campus can be realized immediately. (usa/lrf)