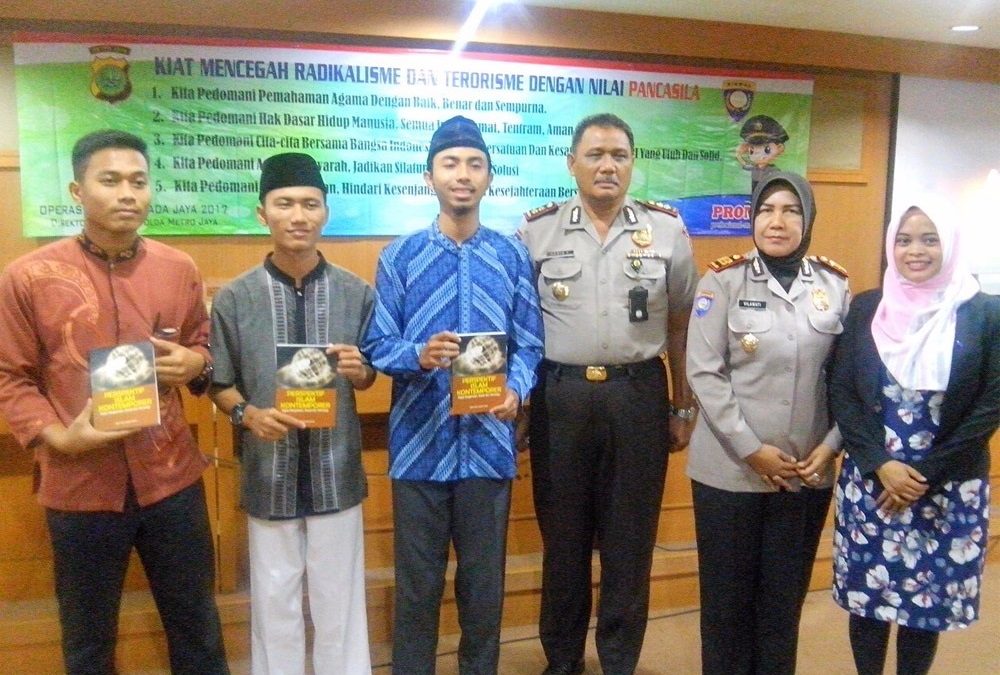 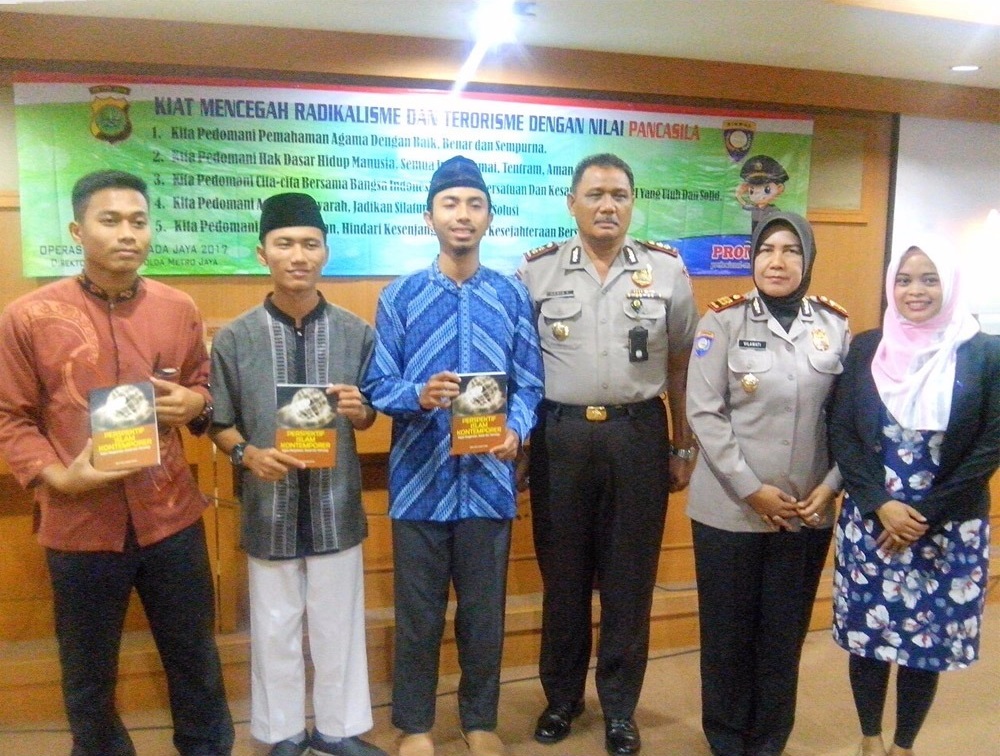 LDK Syahid as an Islamic organization will also contribute in eradicating the seeds of Radicalism and Terrorism in Indonesia.

Islam is a religion of peace, In addition, we must also maintain the unity and tolerance in Indonesia,” said the Chairman of LDK Syahid UIN Jakarta Mus’ab Izzudin.

According to Mus’ab, NKRI is a country full of tolerance although Indonesia is a country with the largest Muslim majority in the world.

“We maintain inter-religious tolerance, one of which is at the time of 212 actions, when Muslims helped the non-Muslim couples who want to hold a wedding at the cathedral,” he added.

In addition, Mus’ab also hopes that the police involve students in maintaining the integrity of Indonesia.

Public Discussion held by UIN Syarif Hidayatullah in cooperation with the Kepolisian Negara Republik Indonesia is attended by all SMEs forum in UIN Jakarta. (usa)