The Javanese Islam Expert is Passed Away 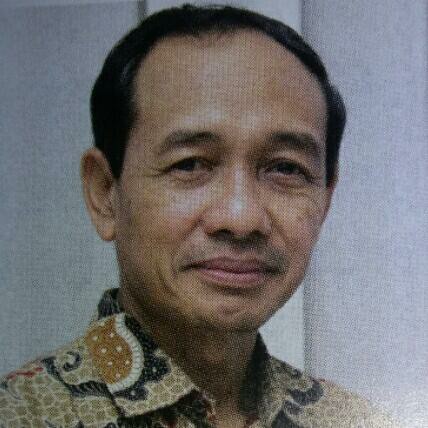 In addition to some short messages received by UIN News Online from some of his students and colleagues, the news of the deceased’s death is justified by Dr. Mulyoto Pangestu Ph.D, a lecturer at Monash University, Australia. “Please forgive all his mistakes,” he said as quoted by the Tribune.

The death of a professor who is known to be friendly and humble leaves a deep loss for UIN Jakarta’s academic community. Some of his colleagues and students expressed their condolences in the social media.

No exception Rector of UIN Jakarta Prof. Dr. Dede Rosyada MA. According to Dede, the death of Prof Bambang Pranowo is a big loss for UIN Jakarta academic community. “May he be placed by Allah SWT in a high and noble position, “he said.

Rector said, the Prof Bambang Pranowo is a figure of educators with the depth of knowledge and experience. Not only consistent in teaching and guiding undergraduate students to doctoral degrees, the deceased also many acting in various public institutions.

“He is an exemplary figure, both in depth of knowledge and experience, as well as humbleness as a teacher, colleague, and friend,” he said.

It is known that Prof Bambang was born in Magelang on August 27, 1947. After graduating from the Religious Master of Religious Education in Yogyakarta in 1965, Bambang continued his studies in Comparative Religion, Faculty of Ushuluddin, IAIN Sunan Kalijaga, Yogyakarta, until graduating in 1972.

Furthermore, he continued his master and doctoral studies to the Department of Anthropology and Sociology, Monash University, Australia (1985-1991). On this campus, he wrote a dissertation of Creating Islamic Tradition in Rural Java, one of the most influential dissertations in Islamic studies in Java.

From some of his works, Understanding Javanese Islam is one of Bambang’s best works. Through this book, Bambang’s research also challenges the sorting of anthropologist “santri-abangan” Clifford Geertz for the Javanese Muslim community that dominates Indonesia’s social, cultural and political discourse.

Through ethnographic evidence, Bambang shows Geertz’s inaccuracy. Sticking to research field, the authors describe, compare, and analyze aspects of socio-religious life of rural Javanese society that are totally incomprehensible in black and white in the dichotomy of santri-abangan. But according to Bambang through this book Javanese Islam is a complex and diverse thing, a system of religiosity that is not just a state of being but a state of being.

In addition to being active as a government official, lecturer, and professor, Bambang is also diligent in giving various Islamic lectures. Noted, during his life Bambang participated in establishing Monash Indonesian Islamic Society, Australia. (usa)