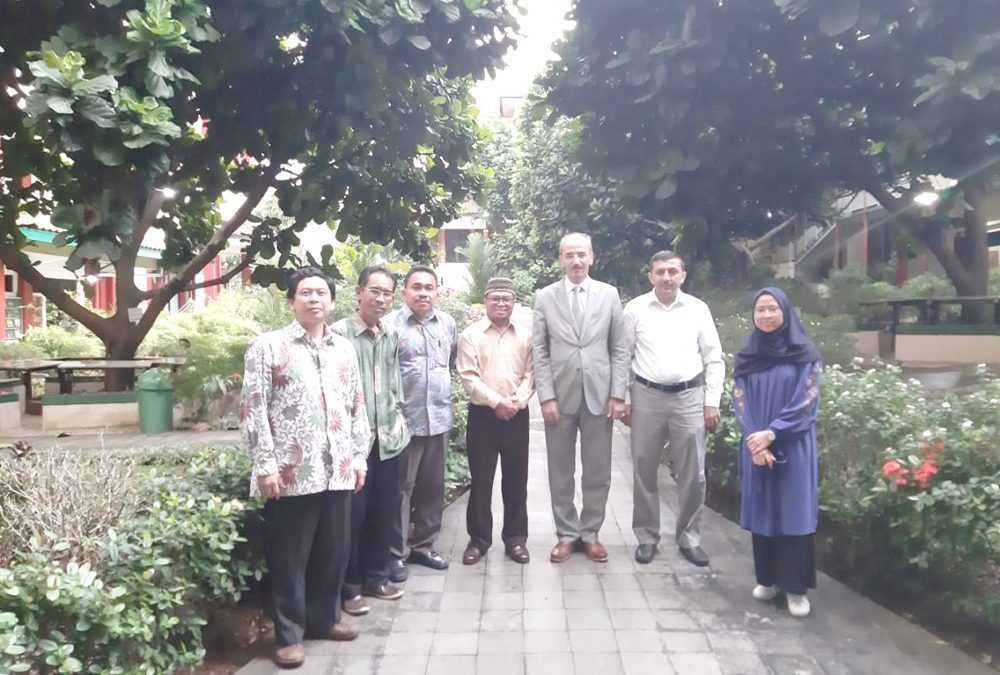 During the meeting, Pehlivan said that the IZU is very interested in establishing cooperation with a number of Islamic universities in Indonesia. This is because IZU has a concern in the development of Islamic science.

He also added that IZU was interested in cooperating with SPs UIN Jakarta. “SPs UIN Jakarta is widely known in the Islamic world, especially in the field of Islamic sciences. The research results of SPs student were also widely used as references by IZU students, especially those related to the history and development of Islam in Indonesia,” he said.

In response, Director of SPs UIN Jakarta Jamhari claimed that Sps UIN Jakarta is ready to establish cooperation with IZU. As the initial step, he said, both parties can begin with a collaborative research program, lecturer and student exchanges, and international seminars.

“The implementation will be carried out through the signing of a cooperation agreement,” said Jamhari. (usa)