The Existence of International Students Proves the Contribution of UIN Jakarta 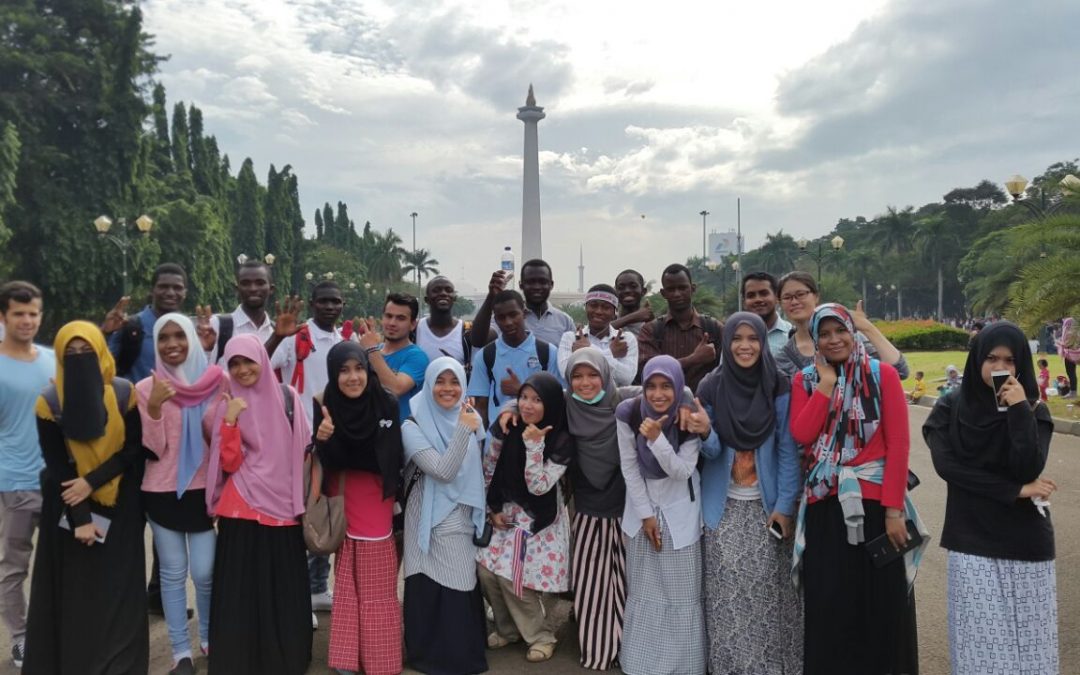 Rectorate, UIN News Online – Rector of UIN Jakarta Amany Lubis asked all Study Programs and Faculties to increase the presence of international students at UIN Jakarta. Aside from being one of the Main Performance Indicators (IKU), their existence become a proof that UIN Jakarta contributes in helping the global community and the world Muslim community.

This was said by the Rector during the opening of leadership meeting in RSU, Campus I of UIN Jakarta, Wednesday, (01/16/2019). Present in the meeting, all Vice Rectors, Bureau Chiefs, Faculty Deans, Institutional Heads, and Division Heads.

Shortly after she was appointed as the Rector of UIN Jakarta for the period of 2019-2023, she continues, one of the important mandates she received was to increase the number of International Student at UIN Jakarta. Their presence is in a ratio of 5 percent of the total students studying at each State Islamic Religious Higher Education Institution (PTKIN) such as UIN Jakarta.

“Therefore, we need to increase the number of international students in each faculty. It’s okay, whether they come from Africa, the Middle East, or other contries, this is a form of our contribution to the people of countries in need,” said Amany.

On the same occasion, Vice Rector for Cooperation od UIN Jakarta Murodi stated that UIN Jakarta is ready facilitate study programs who want to increase their number of international students. This is due to the UIN Jakarta International Student Dormitory Building itself is in the finalization phase. “After we finished the building, they could immediately occupy the dormitory building,” said Murodi.

By the end of 2018, Murodi added, the number of international students reached around 300 students. They come from various countries in Africa, the Middle East, Asia, Europe and America studying in various study programs and education levels with scholarship from the Ministry of Religious Affairs and the Rector scholarship. (usa)