The Embassy of the Islamic Republic of Iran presents its compliments to the Ministry of Foreign Affairs of the Republic of Indonesia and has the honor to inform the latter that the Mustafa Science and Technology Foundation (MSTF), affiliated to the Islamic Republic of Iran’s Vice Presidency for Science and Technology will hold the 3rd KANS scientific competition in 2023. KANS calls for university students, researchers, and scholars under 45 years of age to submit their scientific achievements declared by international institutions. The introduction of the achievements in the form of 3-5 minutes videos, should be uploaded on the competition website: kan.mstfdn.org by January 13th, 2023. The winners will be awarded KANS Gold Medal and special privileges for benefiting from MSTF networking platformsas well as Young Scientists Fellowship Program (YSFP). 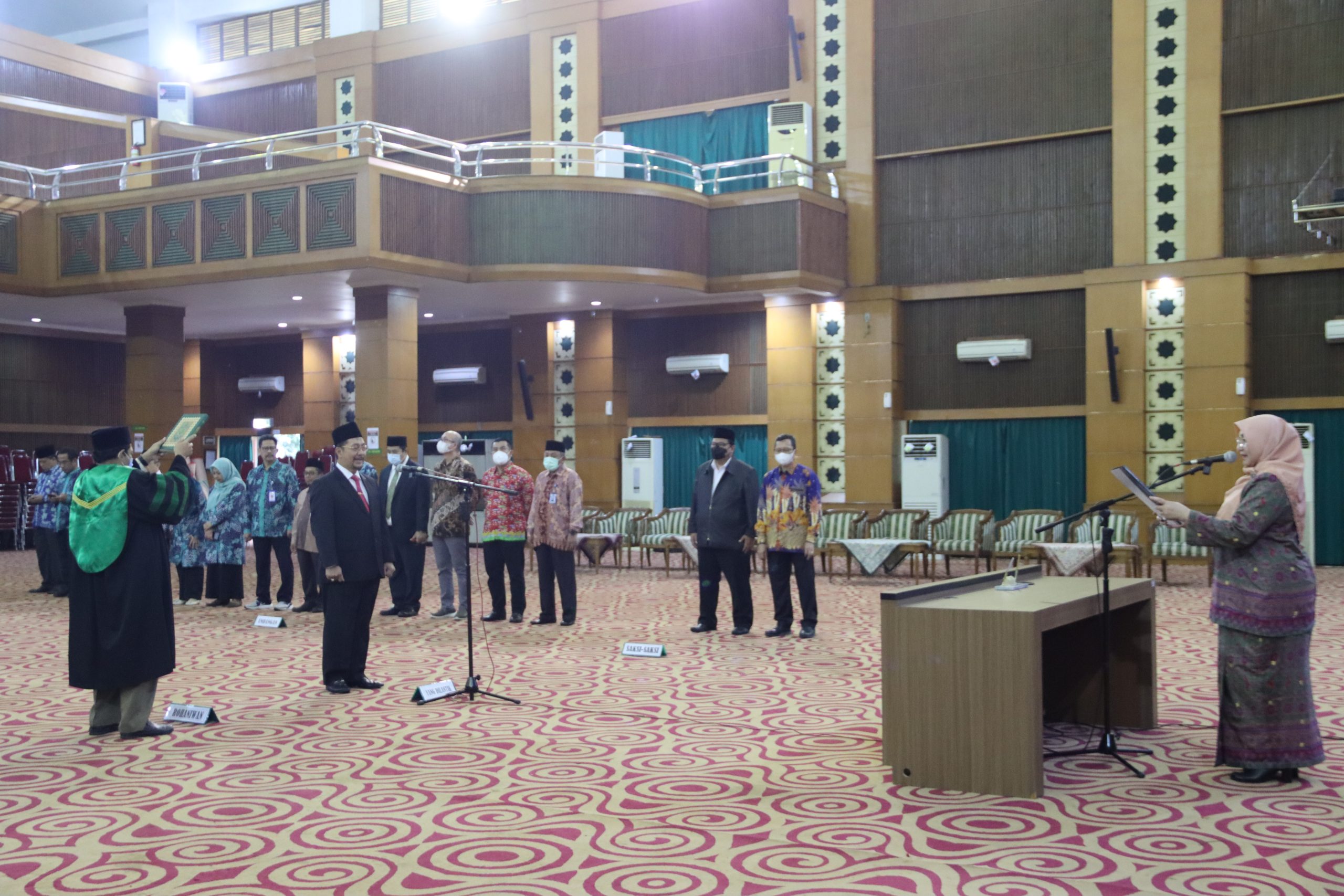 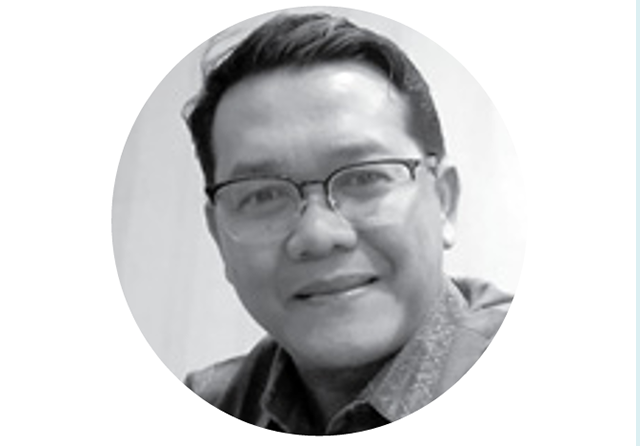 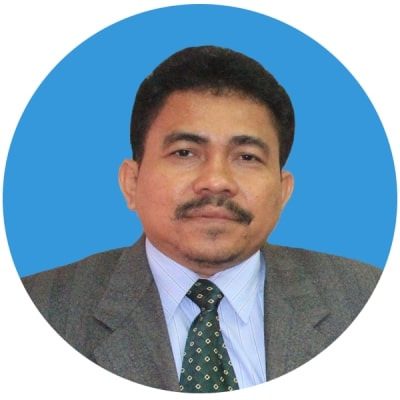