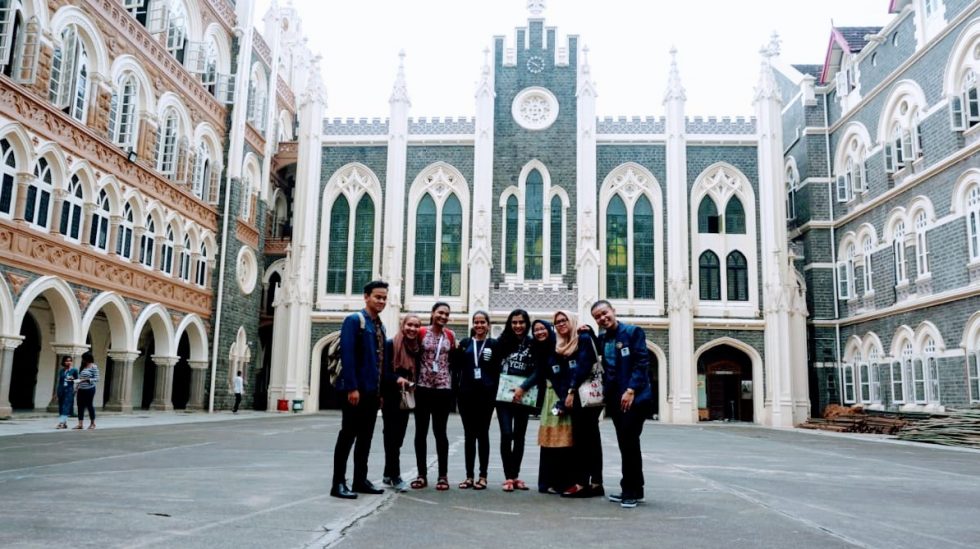 To UIN News Online, Wednesday (08/21/2019) Arie said that the activity was carried out through sharing sessions with many local students from various local universities such as the University of Mumbai and St Xavier’s College Mumbai.

“In addition to Indonesian culture, we also introduce the UIN Jakarta campus as the Moderate Islamic Campus,” said Arie.

In addition, Mumbai also has many places that have high historical value. “The social style of culture is very diverse. In daily life, they use Hindi and English,” he said.

Demographically, he continued, the people of Mumbai are also very disciplined. “They also strongly uphold the beliefs and culture of their ancestors, so that in terms of clothing and accessories, and their daily lives cannot be separated from these influences,” he explained. (usa/zm)