Students of Academic Year 2011 are Encouraged to Finish Their Study 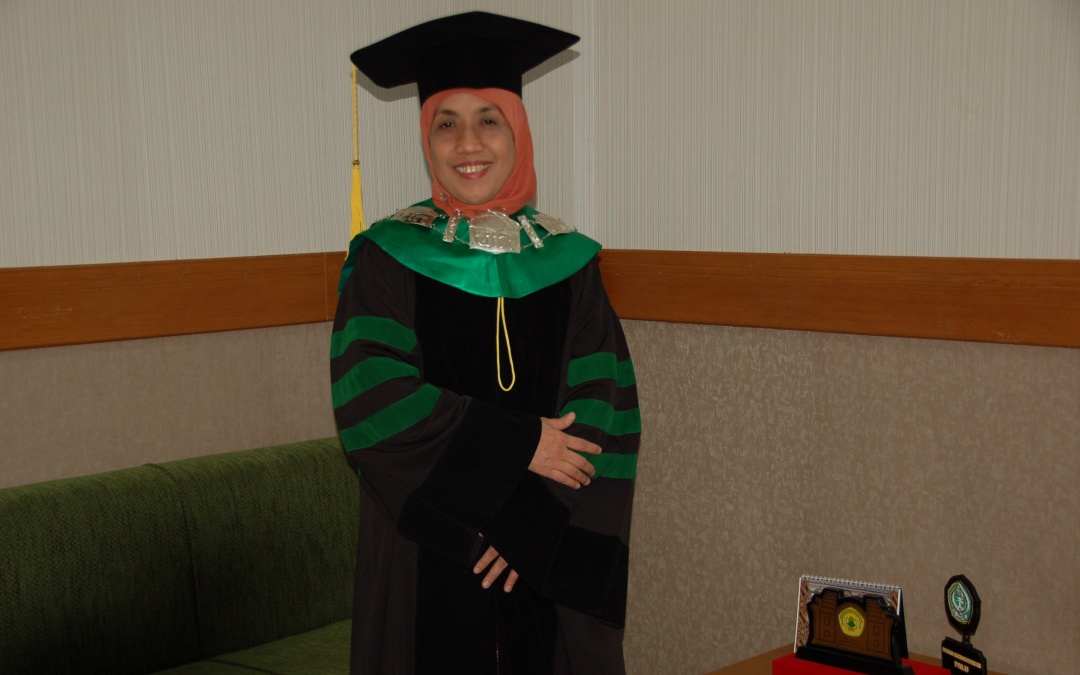 Rectorate, UIN News Online –  Undergraduate students of academic year 2011 UIN Jakarta are encouraged to finish their study before August 10th, 2018. Students who do not heed the study’s end term limit will be subject to sanctions in the form of student dismissal (drop out).

This was conveyed by Vice Rector for Academic Affairs Dr Fadhilah Suralaga to UIN News Online in her office, Wednesday, (12/13/2017). According to Fadhilah, the warning is given so that students have a sense of responsibility towards learning activities. Additionally, the warning is given as a part of university’s obligation to remind the students.

“The rule is actually already listed in the UIN Jakarta Academic Guideline. So, students should heed that provision. It’s gonna be very unfortunate if there are students who passed their study’s end term limits and then get the drop out sanctions,” said Fadhillah.

According to fadhillah, the study period regulation, both on diploma and undergraduate programs, are already regulated in the Regulation of The Research and Technology and Higher Education Ministry (Kemenristekdikti) No. 44 of 2015 on National Standards of Higher Education. In Article 16 paragraph (1) letter d, for example, it is stated that the duration of the education program for the undergraduate program/diploma four program is applied as long as seven years maximum, with a load of at least 144 credits.

The terms or rules of study period apply nationally. Not only for public colleges but also the religious ones. For that, Fadhilah asked the students to immediately finish the study in accordance with the time specified.

“If the student procrastinates their study and then get drop out sanction, it will be harmed the university as well as the student themselves. Because this is related to the assessment and accreditation of institutions, ” she explained.