Student of FITK UIN Jakarta comes out as the Best Speaker 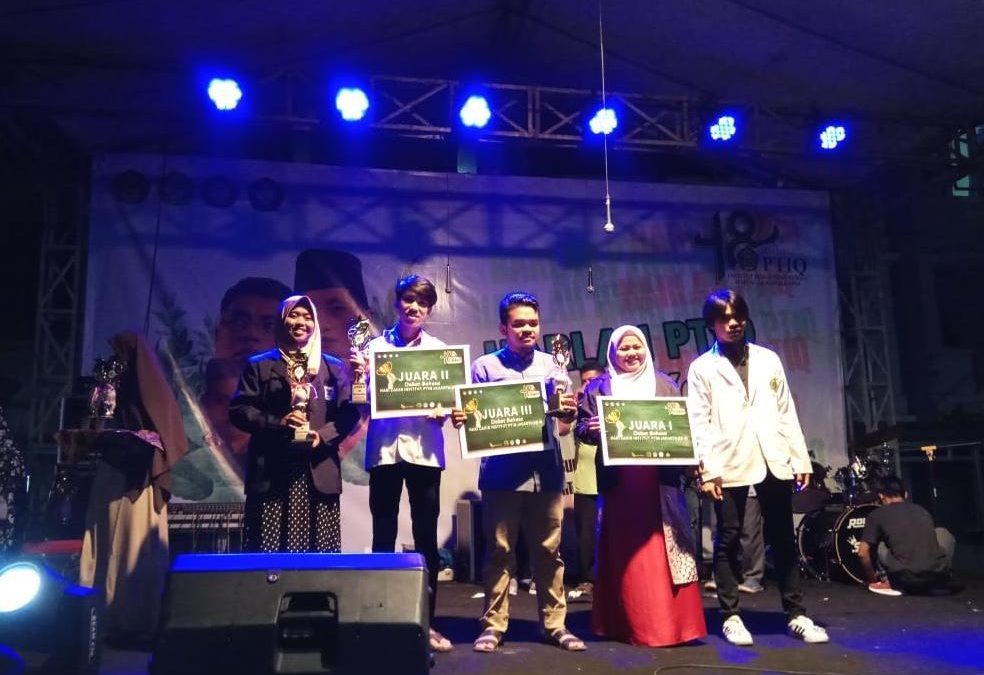 Mega, along with Elok Maulidah and Sa’adatul Lailah, both from the the Ushuluddin Faculty, managed to become the winners of the debate competition.

“After our team was announced as a winner, Alhamdulillah my name was mentioned as the best speaker in this event,” said Mega.

She also explained the debate competition with the theme of “Optimizing Student Paradigms against Educational Problems” was intended to develop a culture of literacy, and to improve the student’s critical thinking.

“This debate competition discusses the world of education and the most actual issues that occur around the community,” she added.

For this achievement, the UIN Jakarta Debate Team has the right to receive a prize in the form of trophies, certificates and cash amounting to Rp. 1,500,000. (usa)