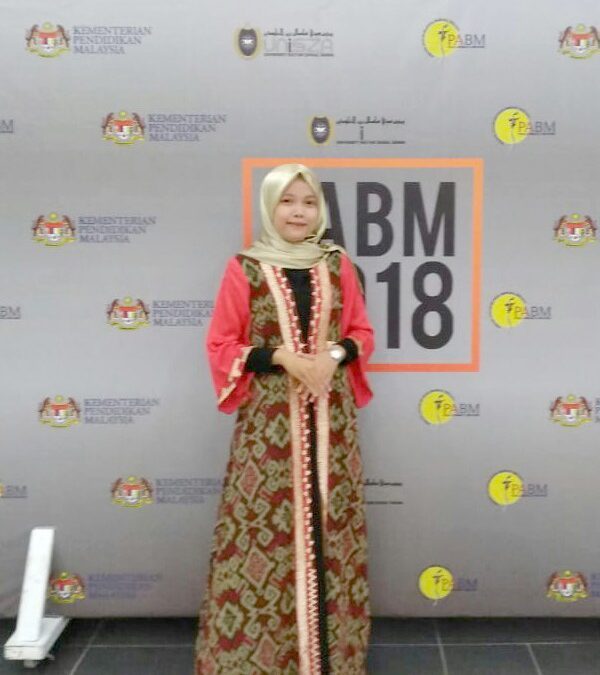 To UIN News Online, Wednesday (12/05/2018), Laili said that she was chosen as a participant after successfully eliminating dozens of other participants from several universities in Indonesia. Besides Laili, the other selected participants were Muhammad Afy from Universitas Negeri Jakarta.

According to Laili, The competition was attended by 50 participants from 38 countries in Asia, Europe and America. While the competition itself was organized by the Ministry of Education of Malaysia.

Laili also asked the UIN Jakarta academic community to keep on supporting her in order to succeed and becoming a champion and bring the good name of the alma mater and Indonesia.

“Hopefully, everything goes according to the plan,” said Laili (usa)