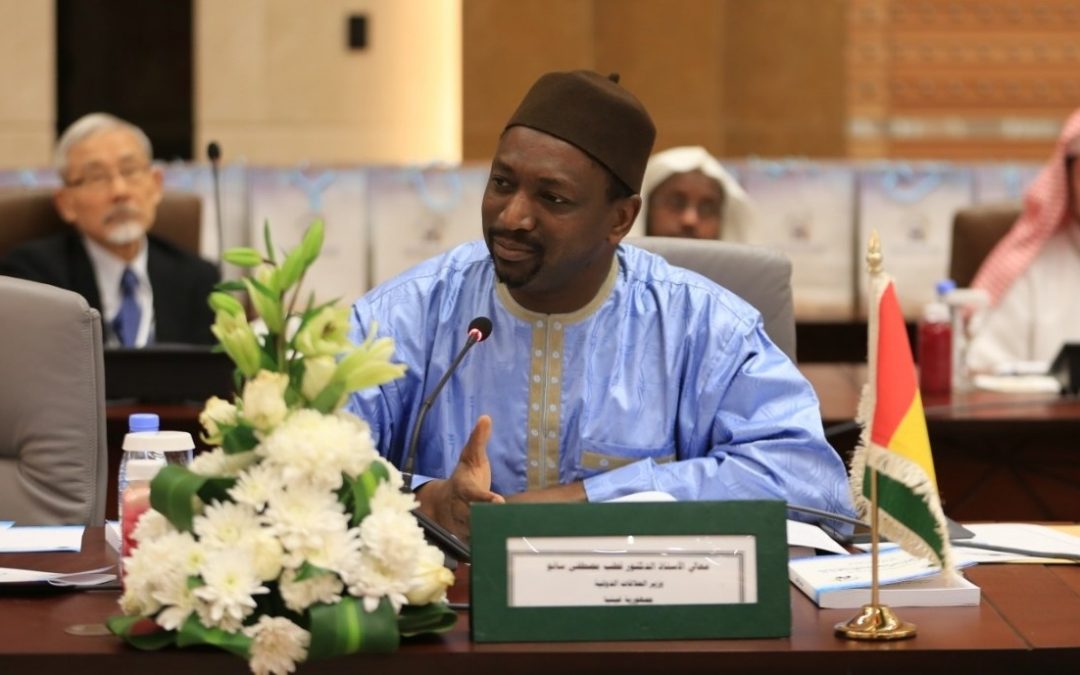 Rectorate, UIN News Online – Secretary General of the International Islamic Fiqh Academy (IIFA) Organization of the Islamic Conference (OKI) Koutoub Moustapha Sano is scheduled to visit the UIN Jakarta campus in Ciputat on June 11, 2021. He will have a dialogue with the Rector of UIN Jakarta Amany Lubis to discuss strategic issues related to the development of Islam and Indonesian Muslims.

Based on a press release received by UIN News Online, Tuesday (06/08/2021)  Koutoub Sano’s visit at UIN Jakarta will last for half a day.

Upon his arrival at the campus, Koutoub Sano will have a dialogue with the leadership of UIN Jakarta in the Diorama Room. The agenda discussed was to explore cooperation between UIN Jakarta and IIFA in the field of Islamic scientific development. The dialogue will be guided by the Vice Chancellor for Cooperation and Institutional Development of UIN Jakarta Lily Surayya Eka Putri.

Koutoub Sano’s visit to Indonesia has been going on since Monday (06/07/2021). Koutoub Sano’s five-day visit was carried out in order to build strategic cooperation in programs and activities for Muslim community in Indonesia.

Koutoub Moustapha Sano (born on April 10th, 1966) is a politican and academic from the Guinea. He served as minister of the office of the president of Guinea and diplomatic advisor to the president. He also embraced the honorific title of Dato from the King of Malaysia in 2007.