Satiman, from Tri Koro Dharmo to the ideals of Islamic University 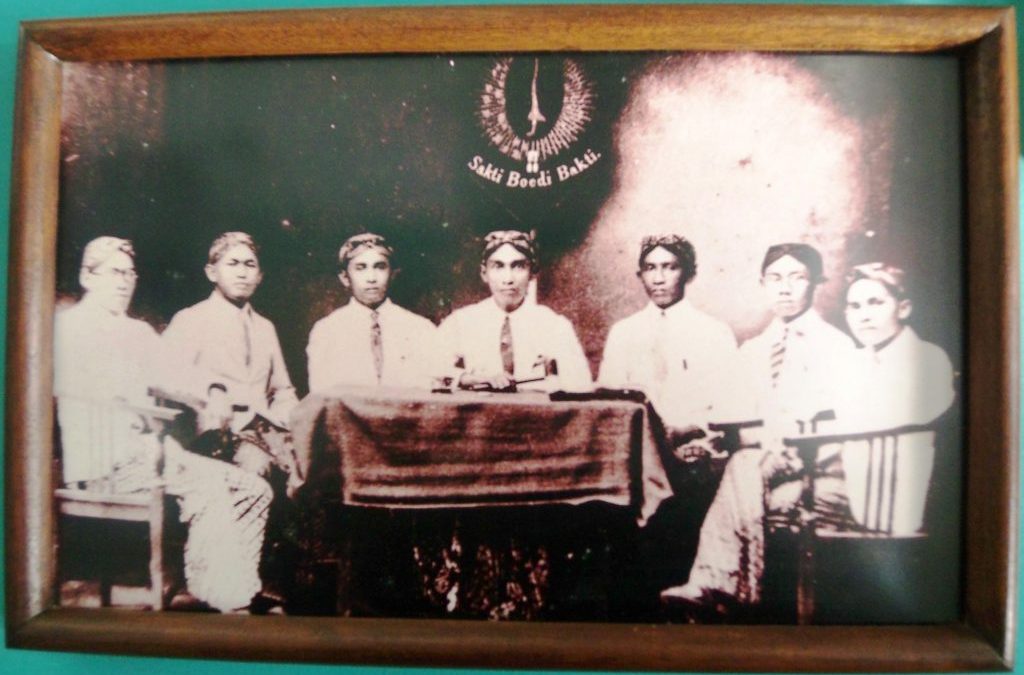 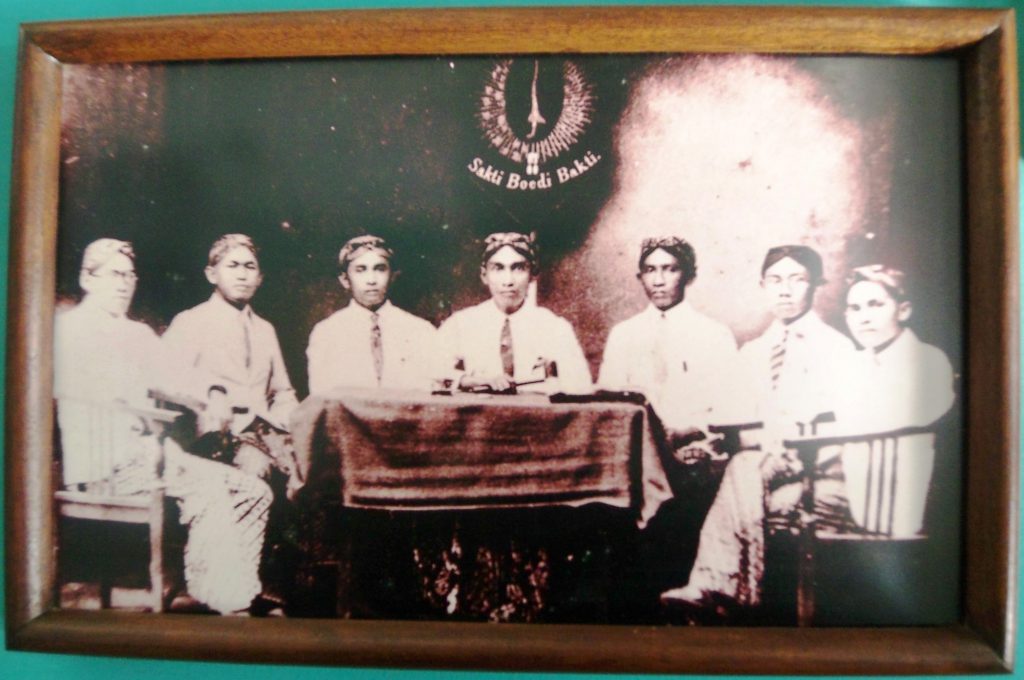 Unlike his younger brother, there were not many reviewing his life profile and contribution. Historical books had much to say about the political struggle of his brother, Soekiman Wirjosandjojo (1898-1974). Aside from Masyumi figure, Soekiman â€“the younger brother- did managed to reach the top of his political career as the 6th Indonesian Prime Minister and as the ‘Soekiman Cabinet’ leader (April 27, 1951 – April 3, 1952).

Although his political career was not high as his brother, Satiman was the man who stand behind the rise of Ned-Indies youth nationalism. It was started at the time he was in the medical school of STOVIA, Satiman often ‘frightened’ discriminatory school rules on indigenous students, then took the initiative to establish an association of students of the Ned-Indies with the name Tri Koro Dharmo.

Together with his two friends, Kadarman and Soenardi, Satiman established Tri Koro Dharmo. He himself was the first chairman of the student youth group which was established on March 7, 1915. A number of national reasons were also behind the emergence of Tri Koro Dharmo which at that time narrowed after aged people ruling in the organization Boedi Oetomo so as to bring the last organization remained Java centric (Abu Hanifah, 1975).

According to the meaning of the organization name, Three Major Goals, Tri Koro Dharmo was formed as his desired with three missions. All three, were establishing connection between indigenous students in high and middle schools and organizing advanced and vocational educational courses, and awakening and increasing interest in national arts and languages, and promoting general knowledge to the members’ (Jong Java’s Jaar-boekje, 1923).

On its establishment, dozens of Ned-Indies students signed up for members. It started from medical school students at STOVIA to students from indigenous backgrounds schools such as Kweekschool (School for teacher) Gunung Sari (Weltevreden) and Koningin Wilhelmina School (KWS).

Through Tri Koro Dharmo, Satiman organized the starting point of the first generation on the Dutch East Indies who in the future become the activators of this nation’s changing. Later, Tri Koro Dharmo transformed into Jong Java, sparking the emergence of youth organizations that later fused into the Association of Indonesian Students. The youths of this last organization played an important role in Sumpah Pemoeda 1928.

Unfortunately, Satiman’s ultimate idea had to crash into the thick walls of Dutch colonial government policy. Satiman had to keep his dream of Indonesian Muslim development through the establishment of a modern higher educational institution.

Later, Satiman’s idea had been captured and realized by Muhammad Hatta and Muhammad Natsir. Both agreed to establish Islamic School of Higher Education (STI) on July 8, 1945.

STI was located in Jakarta and Prof. K.H. Abdul Kahar Mudzakkir was the appointed leader at that time. A year after independence, STI had been moved to Yogyakarta as a consequence of the removal of the nation’s capital from Jakarta to Yogyakarta. Two years after that, on March 22, 1948, STI changed its name to Universitas Islam Indonesia (UII) with the additional four faculties of Religion, Law, Economics, and Education.