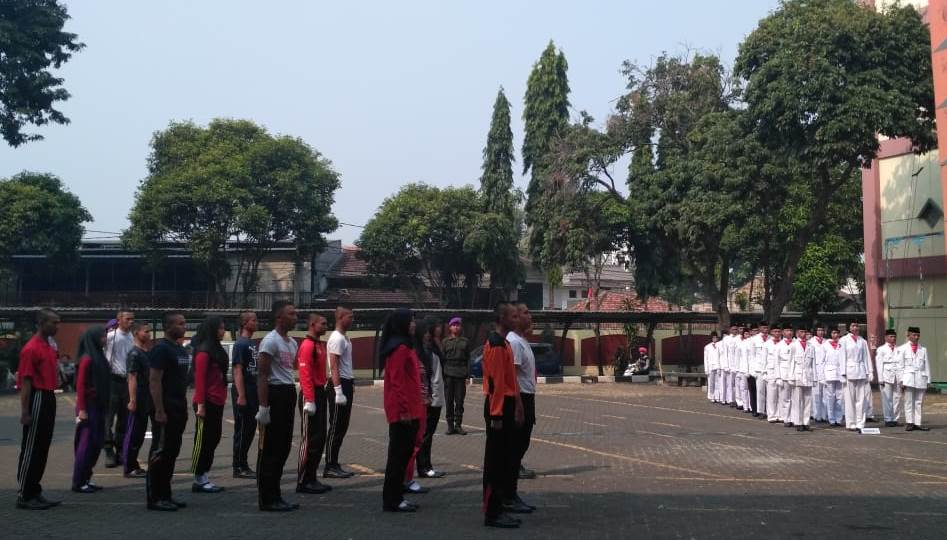 The ceremony, which is scheduled to begin at 06.00 WIB, will be attended by Rector of UIN Jakarta Amany Lubis, as ceremonial inspectors, vice rectorss, bureau chiefs, deans and vice deans, as well as all UIN Jakarta academic community.

When confirmed by UIN NEWS Online at the location, this year’s ceremony would be carried out simply. Regarding the preparation, it was being made as much as possible so that the ceremony would run smoothly.

“Today the ceremonial official is conducting a rehearsal, so that the ceremony to be held tomorrow will run smoothly, orderly, safely, and solemnly,” said one of the ceremony officers to UIN NEWS Online.

For information, after the commemoration of the Republic of Indonesia Anniversary tomorrow, it will be continued with informal meeting with all academic community of UIN Jakarta. (usa-lrf)