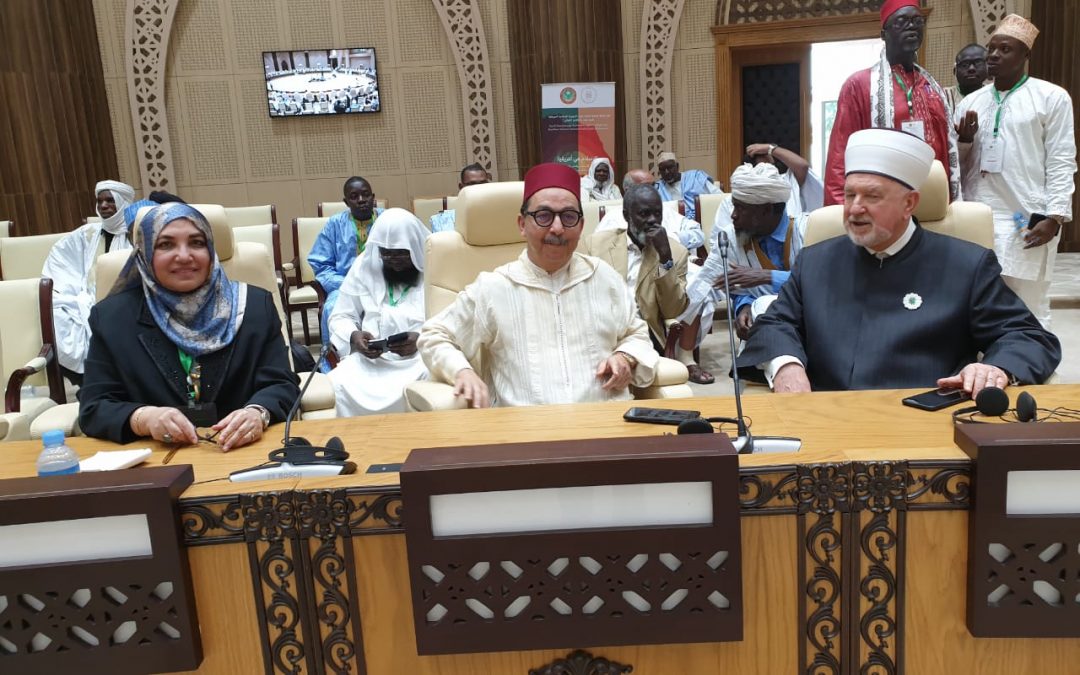 Mauritania, UIN News Online –Rector of UIN Jakarta Amany Lubis accept an invitation from the African Scholars Against Extremism to attend the International Conference, attended by Islamic scholars from around the world in Mauritania, Tuesday-Thursday (01/21-23/2020) in Nouakchott, Mauritania. She represents the Indonesian Muslim women to talk about peace and tolerance in Africa.

The opening of the Conference which took place on Tuesday, (01/21/2020,) began with remarks from the Mauritanian Minister for Islamic Affairs. The international conference themed “The Role of African Ulema in Spreading Tolerance and Moderation” aims to stop extremism and religious violence.

Moreover, Mauritanian politican Abdullah bin Bayyah in his remarks emphasized that the African ulema must recognize the problems that exist in the African society and must be able to provide appropriate solutions by considering the ethnic, religious and socio-cultural differences.

“The religious views of the ulema are expected to explain the implementation of wasatiyat and tolerance in Islam. The ulemas are obliged to maintain Islamic principles for all members of society, not to accept a narrow view that leads to extremism,” he said.

Mauritanian President Mohamed Ould El-Ghazaouani in his opening speech expresses his gratitude to Shaykh Bin Bayyah for the holding of this event. According to Mohamed, five countries located at the Coast of Atlatic Ocean have been determined to eradicate extremism and terrorism that against theIslamic teachings and humanity.

“I believe that the results of the conference will have a positive impact in spreading the noble values of Islam and the rejection of extremism,” he said.

Meanwhile, Rector of UIN Jakarta Amany Lubis said, the conference itself was filled with a number of panel sessions involving the participants in expressing their perspective.

“The first panel session was entitled The Challenge of Extremism and Peace in Africa. The speakers in this session are the Mufti of Liberia, Rector of Al-Zaitunah University, Egypt’s Ifta Director Ahmad Mamduh, Munjiyah al-Suwelhi from Tunisia, and Mauritanian ulemas,” said Rector.

In addition to attending international seminars, the Chancellor also introduced UIN Jakarta to local residents. She also invited students from the Mauritania to continue their studies at UIN Jakarta. 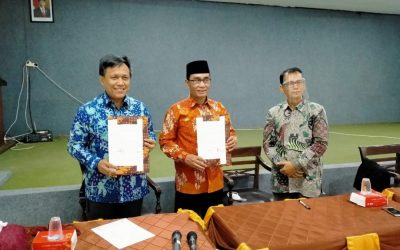