Rector: We Should be Concerned on Scientific Work Productivity and Commendable Behavior 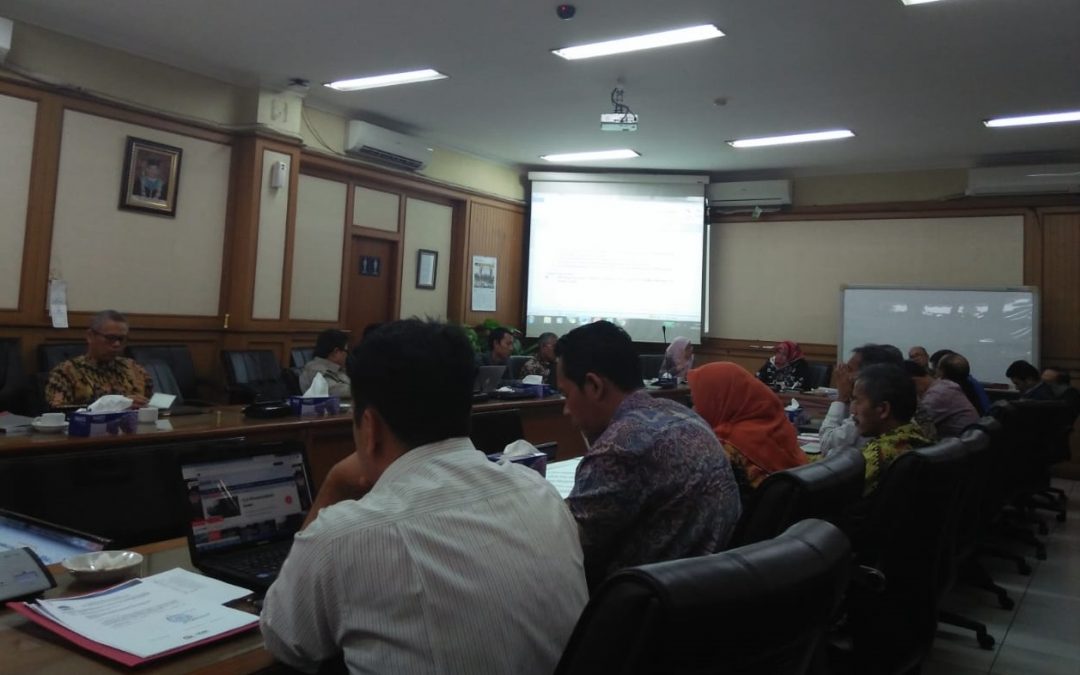 Amany in her remarks expressed her gratitude and appreciation to the meeting participants. “Thank you for the presence, and in the future, we will routinely hold this activity as a place for us to coordinate and communicate everything for the progress of UIN Jakarta,” said Rector.

According to Amany, UIN Jakarta under her leadership will continue in carrying out the mandate from The Ministry of Religious Affairs, namely to transform UIN Jakarta into a World Class University.

“Therefore, we must work together to improve our scientific productivity, especially the publication of scientific works,” said Amany.

She also added that UIN Jakarta must also pay attention to the internal development of students. Both scientifically, and behavior.

“We must emphasize the code of ethics for students and the rules that apply to all UIN Jakarta academic community. So, in the future, UIN Jakarta not only superior in terms of scientific matters, but also can produce a generation who possesses moral values,” she added.

For information, the event was attended by Bureau Chiefs, Faculty Deans, Section Heads, and Heads of Institutions, the provide the latest reports on the faculties and institutions they lead. (usa)