Rector: UIN Jakarta is committed to implement a green campus 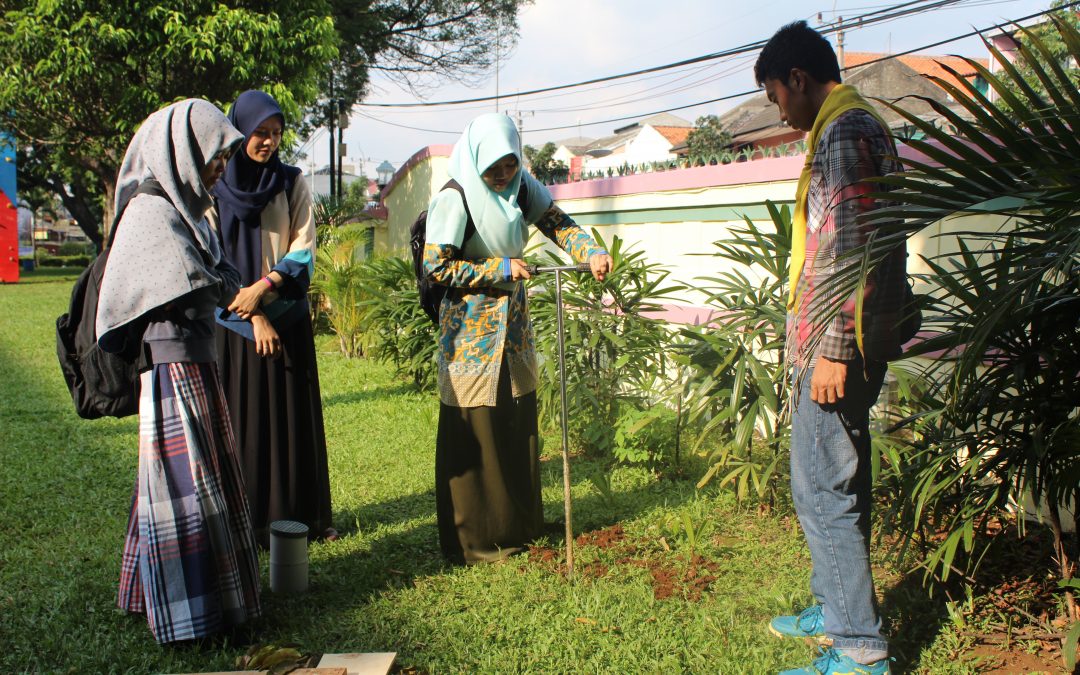 Rectorate, UIN News Online – In order to support environmental preservation, UIN Jakarta is committed to improving the status of a green campus. Budget optimization, maintenance of green open spaces and the surrounding environment, and partnerships with various partner institutions are important parts in implementing a green campus.

This was said by the Rector of UIN Jakarta Amany Lubis in a discussion with UIN News Online, this week. In order to improve the status of a green campus, he explained, UIN Jakarta has joined the UI Greenmetric World University Rankings since 2020 along with 912 other world universities, including 87 national universities.

“Hopefully we can increase our ranks this year,” said Rector.

It is known that the UI Greenmetric World University Rankings has been one of the world’s green campus rankings since 2010 and uses six measurement indicators, namely setting and infrastructure, energy and climate change, waste management, water management, transportation, education and research.

To increase the ranking, said Rector, UIN Jakarta will optimize the financing of green open space arrangement in the campus. The optimization of this will be carried out by integrating the work programs of UIN Jakarta itself.

In addition, she continued, UIN Jakarta itself continues to increase green open space in its environment. Parks revitalization, making biopores, waste management, and water reservation will continue to be carried out by UIN Jakarta.

“Alhamdulillah there has been approval from Masdar Energy to build six solar panels at UIN Jakarta,” she said.

Cooperation with the local government is also carried out in the campus waste management sector. This collaboration not only provides solutions to the waste problem, but also innovations in the use of waste materials itself. (usa/zm)