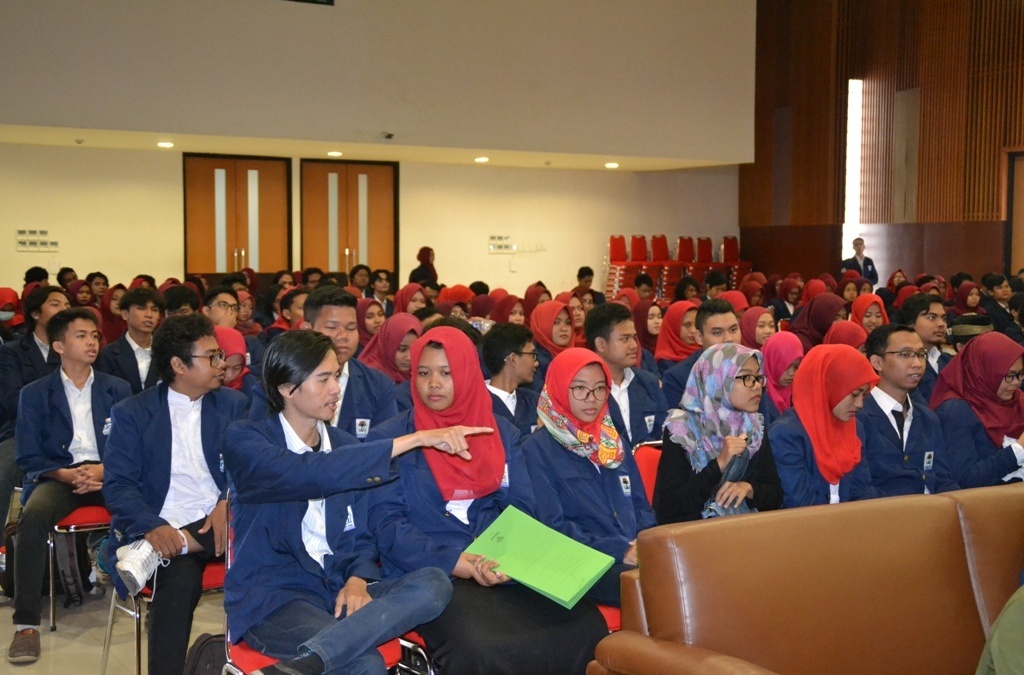 Such is the information submitted by the Head of Sub Division of Student Talent R. Trisno Riyadhi MM to UIN NEWS Online at Student AffairscBuilding, Thursday (2/1/2018). Trisno said the inauguration ceremony was originally scheduled on January 30, 2018. However, given the busy schedule of the Rector, the inauguration was postponed to Monday next week.

“Yes it should be on Tuesday. But because the hectic schedule of the Rector, it was postponed. Hopefully there will be no further change, “he said.

According to Trisno, the inauguration of student board organizations in UIN Jakarta every year is always done in batch. It aims to be effective in terms of time but does not reduce the substance of inauguration. “If every student organization is inaugurated separately and in fact it is even more troublesome. Especially if the board of all institutions will be inaugurated by the Rector,”he explained.

Moreover, Trisno continued, the inauguration will be done symbolically. That means, only the highest representative or leadership of each student organization will be inaugurated, except for the senate and student council.

Trisno said, the board of institutions that will be inaugurated are the student senate and university student council, and 14 units of student activities (SMEs). “But there is a board of SMEs, namely the Student Regiment (Menwa), that won’t be inaugurated, because there isn’t any change of board yet,” he said. (usa-rs)