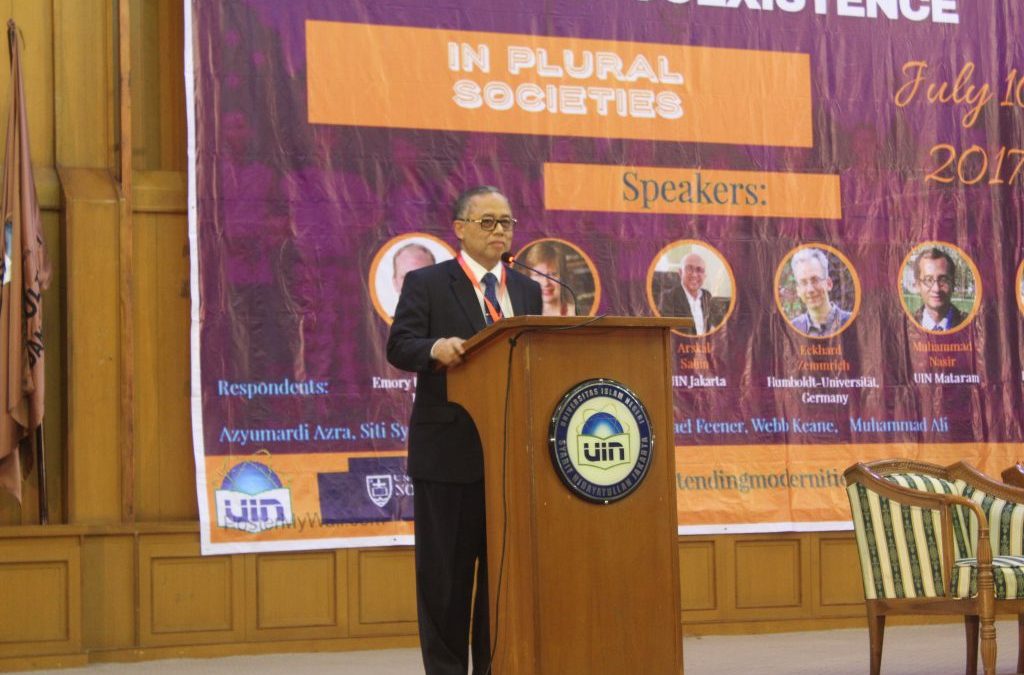 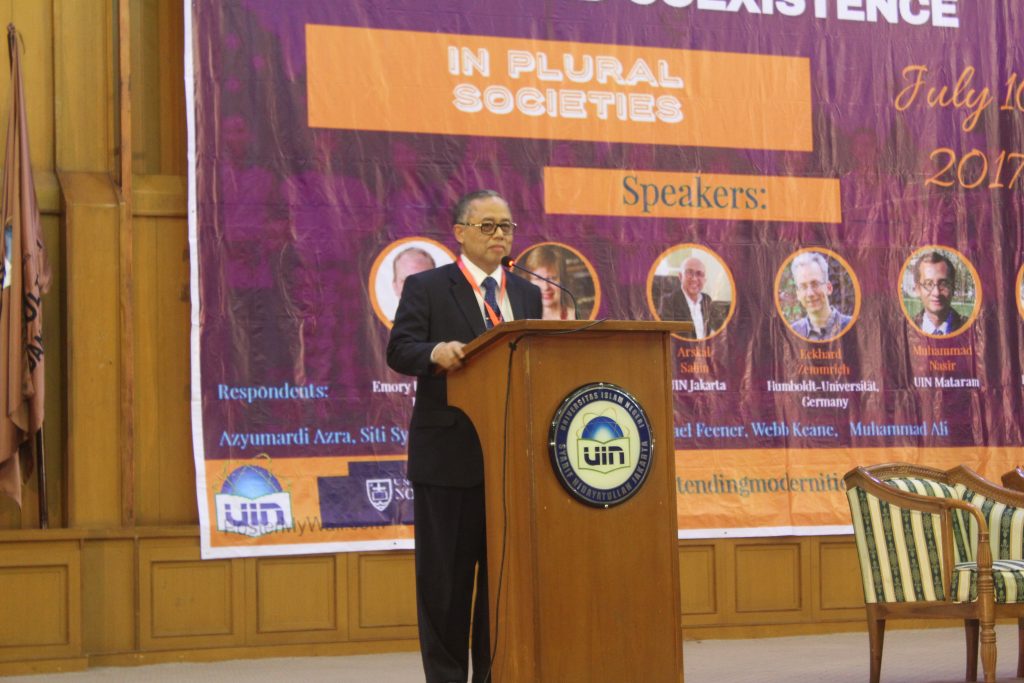 In his presentation, Rector revealed that the presence of local academicians and local researchers in this seminar were expected to initiate ideas in preserving the tolerance in Indonesia.

According to Dede, the tendency of sectarianism and intolerance were strengthened lately marked by the increase of hate speech with its potential damage to harm the harmony. “The trend is also contrary to the character of this nation which is relatively open in accepting any form of difference,” he explained.

This event present many world-recognized experts in this field as speakers, among them are Robert W. Hefner of Boston University and James B. Hoesterey of Emory. Besides these two researchers, some of world’s academicians which also concerned about religious tolerance issues was Scott Appleby and Ibrahim Moosa from University of Notredame, Michael Feener from Oxford University, Nelly van Doorn-Harder from Wake Forest University, and Eckhard Zemmrich from Humboldt-Universitat.