Rector of UIN Jakarta Sent off 4 Students to Tunisia 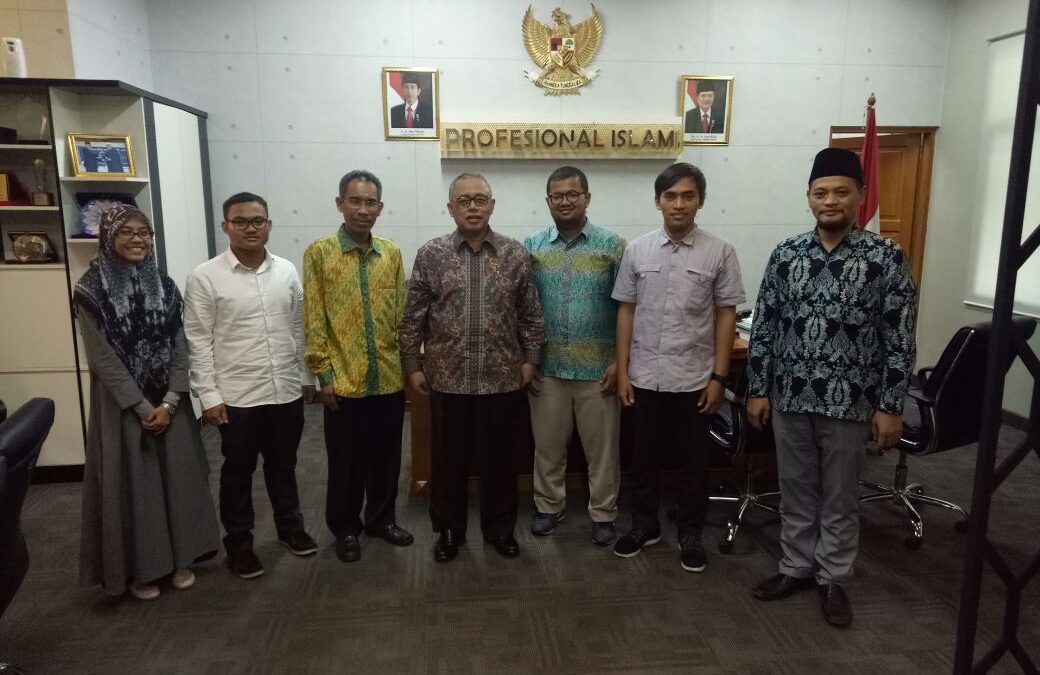 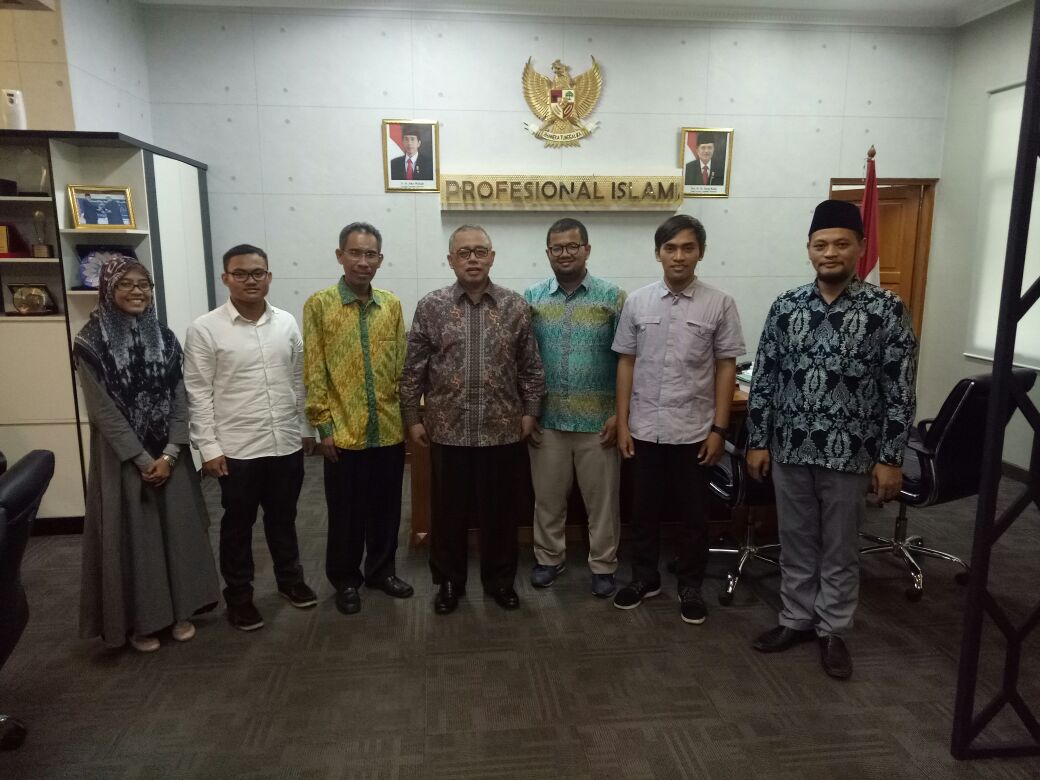 On the same occasion, Rector of UIN Jakarta Prof. Dr. Dede Rosyada hoped that these students can optimally follow the learning process in Tunisia. According to Dede, studying in own country is very much different from studying abroad.

“For that reason, keep up the good name of UIN Jakarta,” he said.

Faishol, one of the participant, revealed that his participation in the program helped to realize his dream of studying in Middle East. Because before he failed repeatedly at taking the entrance exam in the Middle East.

“This program helped me to realize my childhood dream to study in Middle East,” he said.

Afni, one of students who passed the selection claimed that her success as a participant of sandwich program was beyond her estimation. “This is a gift from Allah SWT. Therefore, I asked to all to pray for me so I can arrange it well and smoothly, “she hoped.

Separately, the head of the Center for International Cooperation (CIC) UIN Jakarta, Rachmat Baihaky MA said that by sending thestudents to study abroad is UIN Jakarta action to give them an international experience, the selected participants are expected to motivate themselves about study activity.

â€œHopefully, this program can motivate them a to pursue their higher education in overseas,â€ said Rachmat. (usa)