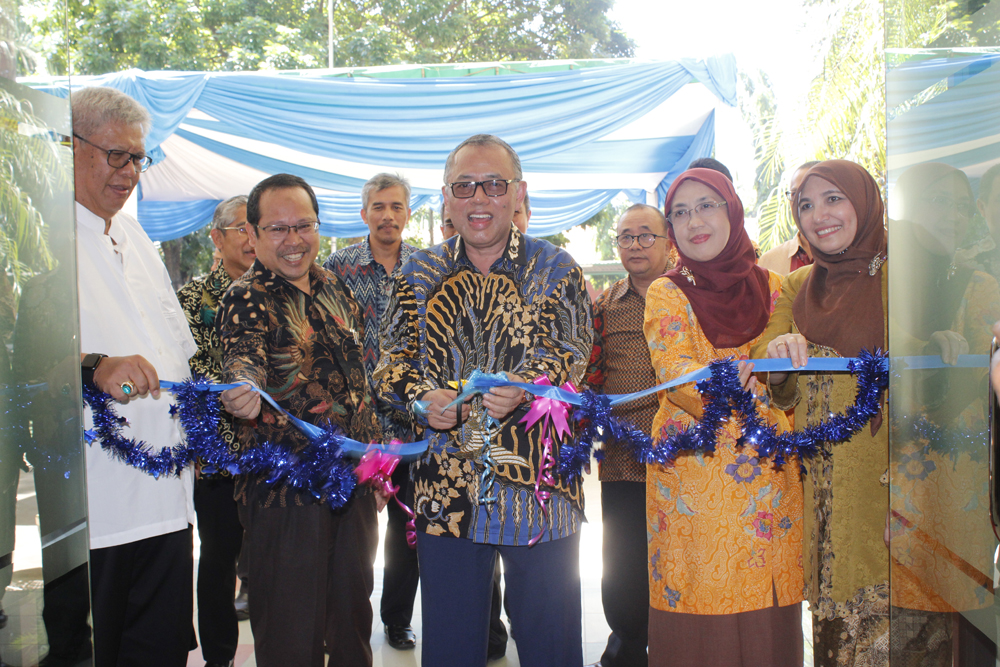 The space includes the Data Center (Pustipanda), Rumah Jurnal, and Lecturer Room. Based on the record, the three-story building was previously used for the Main Library. After the Main Library occupies a new building located in front of the Da’wah and Communication Faculty and Ushuluddin Faculty buildings, the building is then renovated and converted into offices and lecturer rooms. In the 1970s, the building was the Pravitasari Auditorium and Studio owned by the Indonesian Ministry of Religious Affairs.

Pustipana is an IT center of UIN Jakarta that manages the use of web-based applications, including intranet and internet, Academic Information System (AIS), and integrated network systems or fields. Previously, Pustipanda is located at ground floor of the Sharia and Law Faculty building, campus I of UIN Jakarta. (usa)