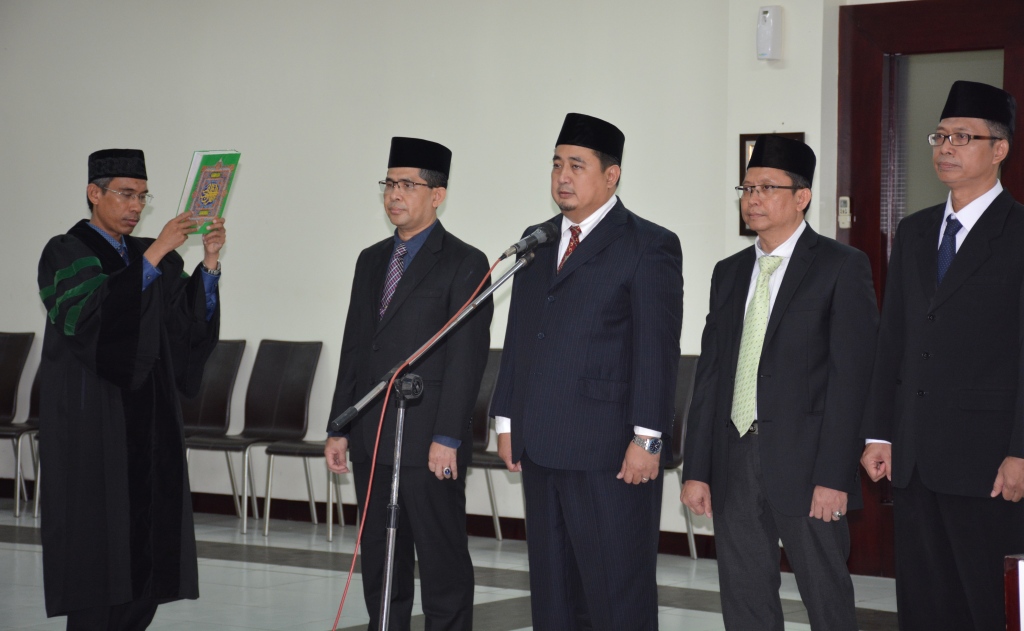 Rector in his inaugural remarks congratulated them, and hopes that they can carry out their respective duties with full responsibility.

Based ON UIN Jakarta Rector Decree, they will begin to perform their new duties as of March 1, 2018. (usa)