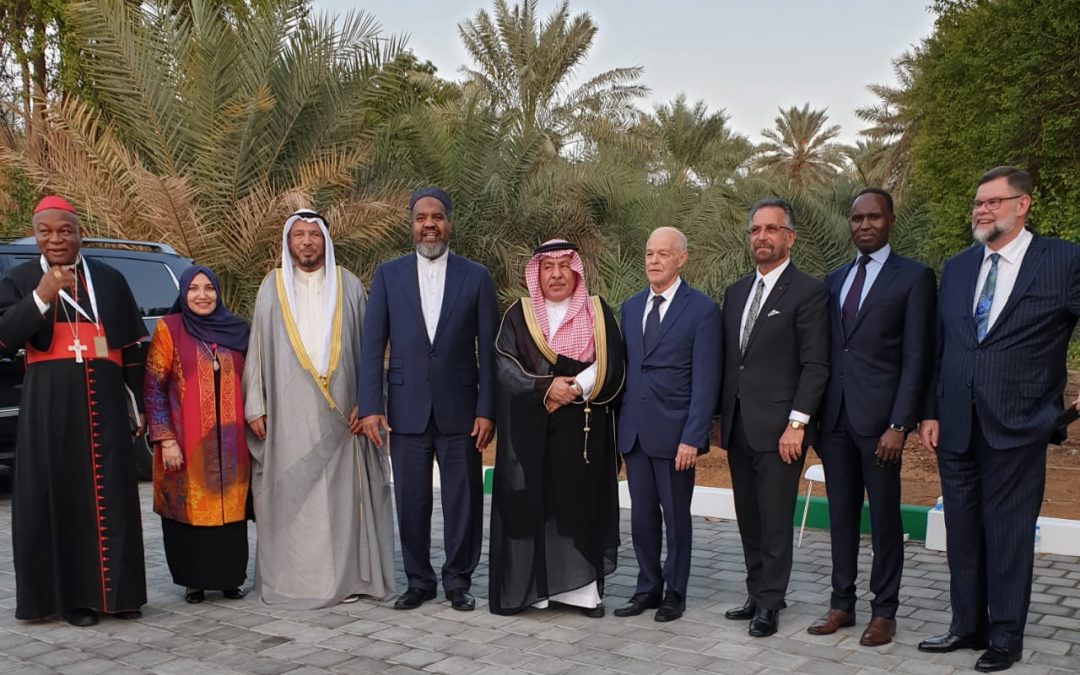 Rectorate, UIN News Online – The Rector of UIN Jakarta Amany Lubis became one of the delegates representing Indonesia at the sixth annual Assembly of the Forum for Promoting Peace in Muslim Societies under the patronage of H.H. Sheikh Abdullah bin Zayed Al Nahyan, Minister of Foreign Affairs and International Cooperation of the UAE, in Abu Dhabi,  December, 9-11, 2019.

Also present in the event, Sheikh Nahyan bin Mubarak Al Nahyan, UAE’S Minister of Tolerance. Nahyan in his remarks stressed on the cohesion between leaders to find solutions to the problems that world suffers from. “We in the UAE believe that tolerance is the highest embodiment of Islamic ideals. Tolerance is living in peace with others and respecting their beliefs. It helps develop positive relations between people. It is an expression of self-confidence. I hope this forum becomes a platform for new partnerships,” he said.

Meanwhile, Rector of UIN Jakarta said, the conference itself was filled with a number of plenaries and parallel sessions involving the participants expressing their views on the role of religion in promoting tolerance. A number of important topics were discussed such as the notion of tolerance in religion, and the value of tolerance in society.

During the meeting, the forum will launch the “Alliance of Virtue Charter ” and it is expected to provide a platform for exchanging ideas among its participants, highlighting their common values, and reinforcing human fraternity.

On the same occasion, the forum also gave Hasan bin Ali’s award for world peace to a figure who was active in encouraging tolerance and world peace. (usa/khaleejtimes)