Jakarta, UIN News Online – Rector of UIN Jakarta Amany Lubis attends the focus group discussion on State-Owned Inventory and Assessment (IP-BMN) at the Operation Room of the Ministry of Religion Office, Jakarta, Tuesday (01/22/2019). This event was a follow-up of the previous FGD held at the Mercure Hotel, Jakarta, some time ago.

Present as speakers, Bureau Chief for Legal and Foreign Cooperation, Secretariat General of the Ministry of Religious Affairs Achmad Gunaryo who spoke about the mechanism of accelerating the resolution of BMN legal issues and their resolution strategies. According to Achmad, his party is currently carrying out data collection and inventory of BMN which still leaves a variety of problems.

In his presentation, Achmad Gunaryo also mentioned that the settlement of land cases was often unsuccessful, even though there were parties who claimed to want to help solve the problem. Legal Notice, he said, can be done if there are unauthorized occupants occupying the State land and possessing land certificates on state land.

“Therefore, in accordance with the statute, all National State Islamic Higher Education Institution (PTKIN) have a clause that the Rector/Head has the authority on behalf of the Indonesian Minister of Religious Affairs, along with the court in dealing with BMN issues,” said Achmad. (usa) 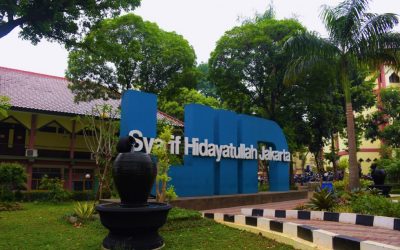