Rector: ASN Must Obey the Code of Ethics 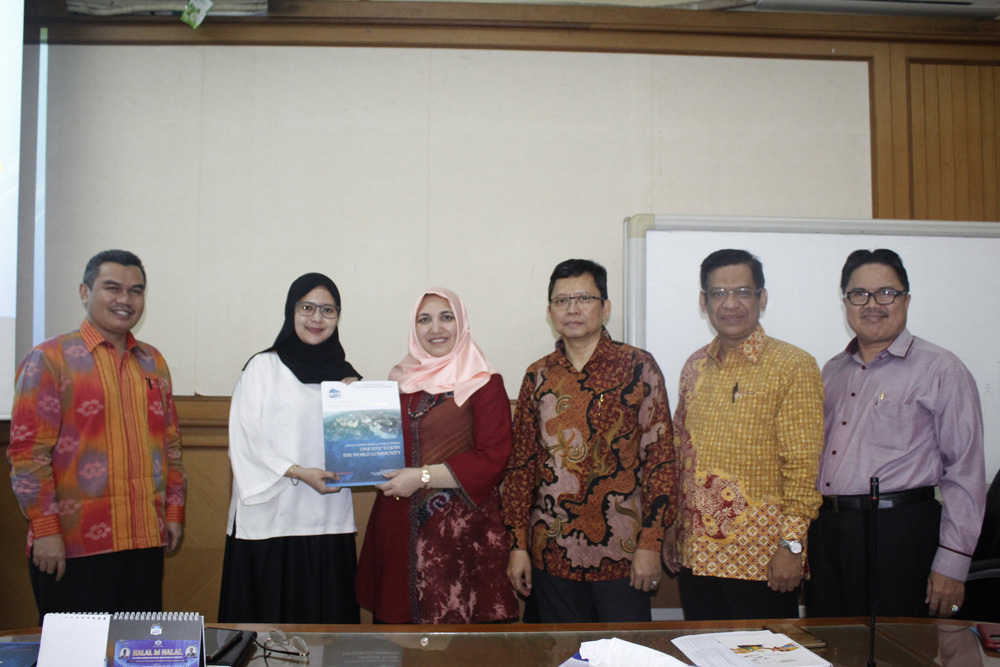 Rectorate, UIN News Online – Rector of UIN Jakarta Amany Lubis asked the new state civil apparatus (ASN) to maintain discipline and obey the code of ethics. This is considered important because ASN is bound by state rules and regulations.

This was said by the Rector when submitting a Decree (SK) of the UIN Jakarta’s civil servants (CPNS) candidates at the Main Meeting Room , campus I if UIN Jakarta on Thursday (05/23/2019).

“ASN must maintain discipline, honesty, and comply with the code of ethics,” she said.

In accordance with Government Regulation Number 53 of 2010 concerning Discipline of Civil Servants, she said, ASN is bound by obligations and prohibitions in carrying out its duties.

“There are at least 17 obligation and 15 prohibition points. If a civil servant commits an act that violates the rules, the penalty would be decisive, ranging from dismissal with respect to the dishonorable discharge,” said Amany.

On the same occasion, Rector also congratulated the new CPNS of UIN Jakarta. “May you all be able to perform your duties and responsibilities properly,” she concluded. (usa)