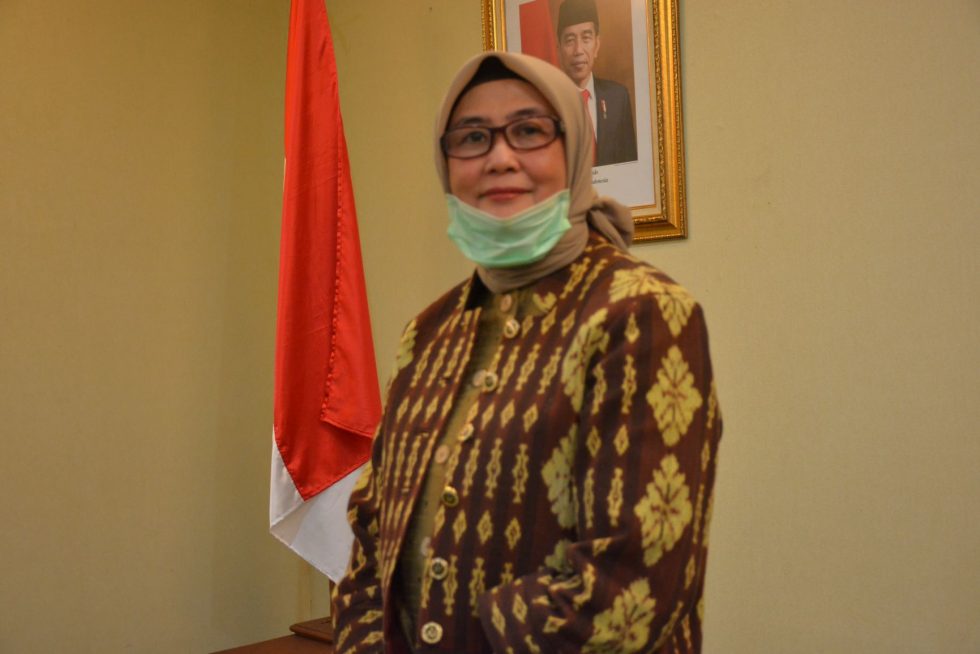 “Insha Allah, she will be able to lead the Jakarta Hajj Hospital which is now a UIN Jakarta teaching hospital,” said Rector.

Meanwhile, Andi Wahyuningsih to UIN News Online said that she would try to make the Hajj Hospital as a hospital that provides the best services for patients, especially Muslims. She will also immediately improve the management and services at the Hajj Hospital in accordance with the needs of patients and teaching hospitals.

As an Islamic hospital, he continued, Hajj Hospital can provide healthy lifestyle education for every Muslim and as a place to produce Muslim physician.

“To that end, I will continue to coordinate with UIN Jakarta, including the Ministry of Religious Affairs,” said Andi.

For information, Andi Wahyuningsih Attas was born in Makassar, South Sulawesi, 63 years ago. In addition to having served as managing director of Fatmawati General Hospital for six years (2011-2017), she also became specialist medical director at the Directorate of Special Medical Services of the Indonesian Ministry of Health (2010-2011) and general director of education and human resources at Fatmawati General Hospital (2005-2010).