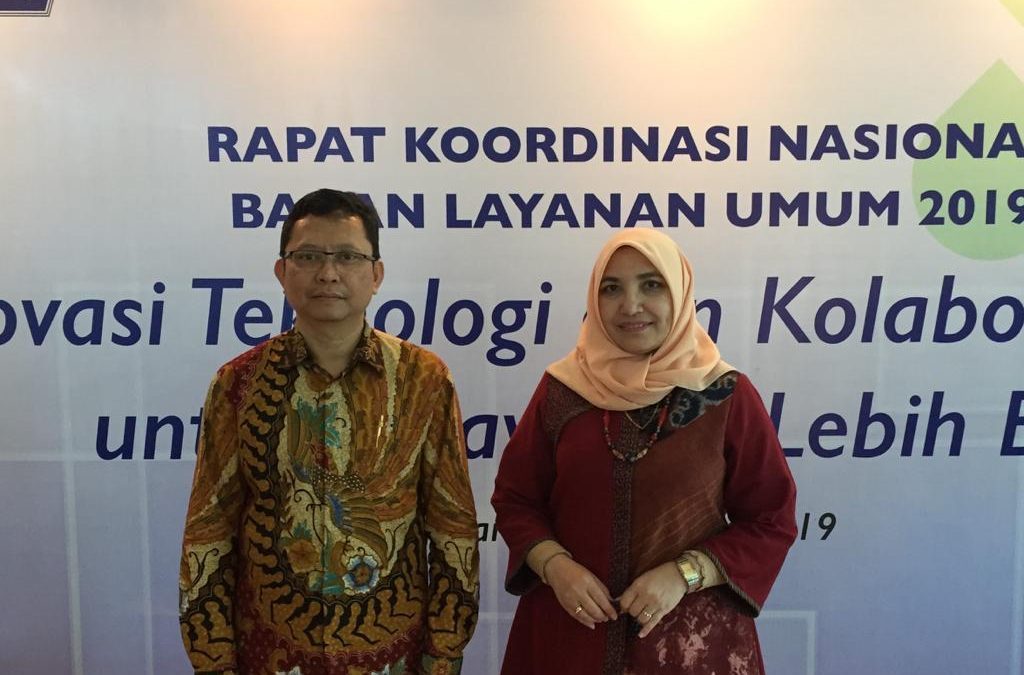 By raising the theme on “Inovasi Teknologi dan Kolaborasi BLU untuk Pelayanan Lebih Baik”, the event was attended by six ministers, Finance Minister Sri Mulyani, Religious Affairs Minister Lukman Hakim Saifuddin, Minister of Health Nila Moeloek, Minister of Transportation Budi Karya, Minister of Communication and Information Rudiantara, and Minister of Energy and Mineral Resources Ignasius Jonan. National Coordination Meeting of the BLU was held by the Directorate General of State Treasury of the Ministry of Finance of the Republic of Indonesia.

The Rector of UIN Jakarta and other PTKIN leaders with BLU status were invited to sign a Performance Contract between the BLU leaders and the Ministry of Finance’s Director General of State Treasury. Fill in the Performance Contract including the leaders promising to realize the performance target in 2019.

“The strategic goal of the BLU is the realization of effective, efficient and accountable financial management performance and to improve excellent service in the education sector” said Amany. (usa)