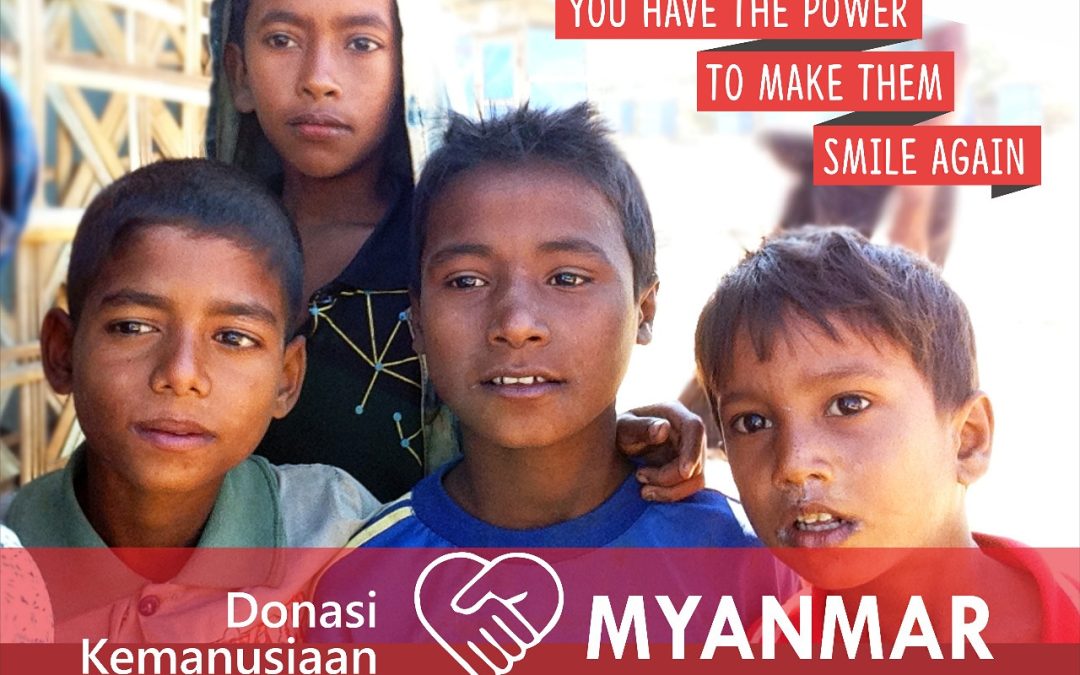 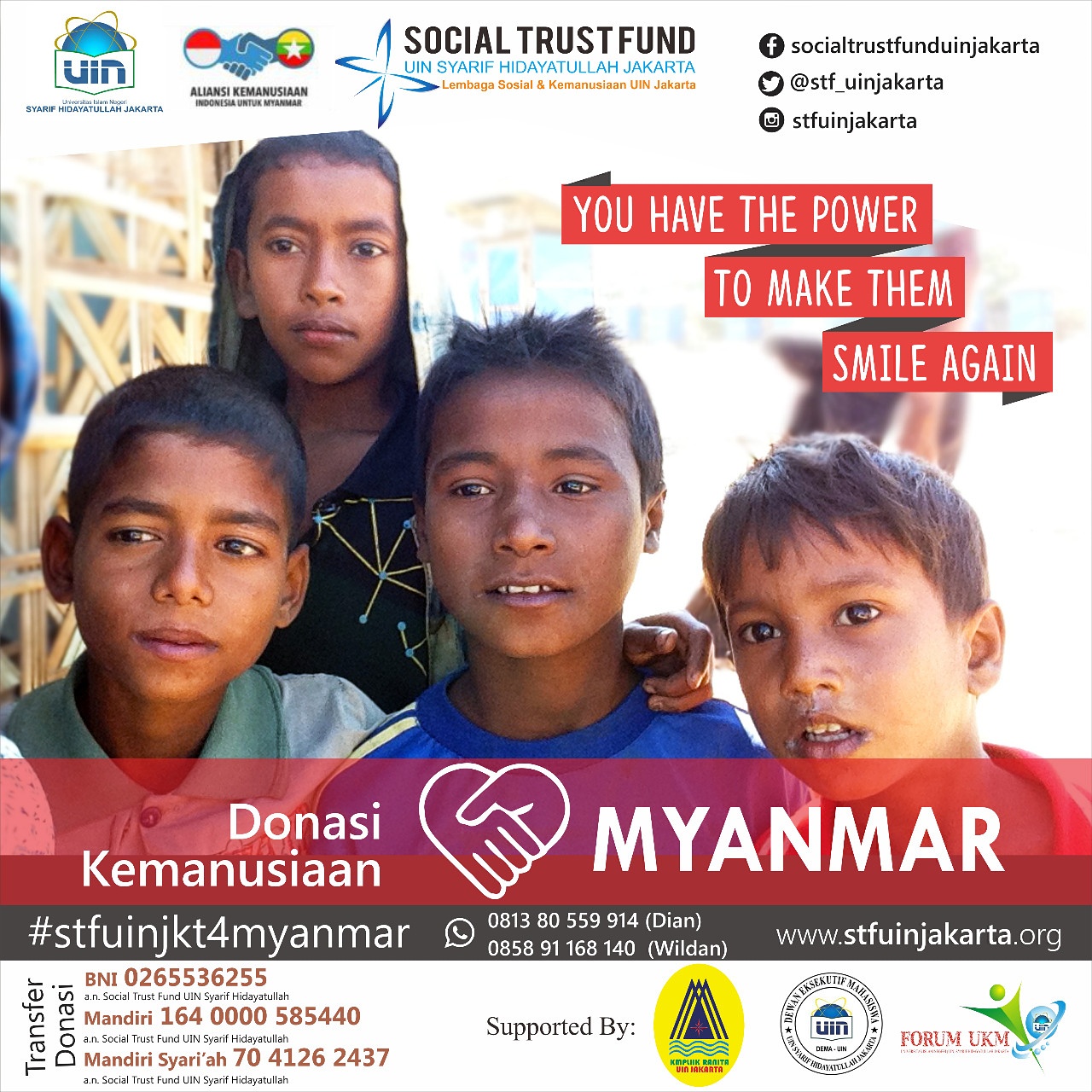 Auditorium Harun Nasution,Â UIN NEWS Onlineâ€“Â Responding to the news all over the media about humanitarian conflict in Myanmar which raises public concern, the academic community of UIN Jakarta opened a humanitarian aid post for Rohingya Myanmar on Monday (9/11/2017) in the field of SC UIN Jakarta.

The post which was founded by cooperation of Student Group of Environmental and Humanity Entrepreneur Kembara Insani Ibn Batuta (KMPLHK Ranita) along with Social Trust Fund UIN Jakarta. In addition, this cooperation involves the Student Council (DEMA) and SME Forum UIN Jakarta.

KMPLHK Ranita Public Relations Division Wildan explained in addition to fundraising, this post also informs about post activities on every day, update on the donation, and the development of condition in refugee camp in Rakhine State.

“Rakhine State is one of the states in Myanmar, where the Rohingya ethnic live,” Wildan said.

“AKIM itself is a planned to be a periodical project for humanitarian assistance program at Rakhine State for two years,” Erika said in her office, STF Building UIN Jakarta.

In addition, he continued, from AKIM Team who traveled to Rakhine State Myanmar approached the local government in Rakhine area to open access and facilitate AKIM to run humanitarian programs in the camps of Rakhine refugee camps.

The lecturer of the Faculty of Economics and Business also informed that STF will also hold Istighotsah 1001 Prayer for Myanmar and Public Discussion of Peace Messages for Myanmar on Tuesday 19 September 2017 at 09.00 at Harun Nasution Auditorium.

“We will present Prof Dr Quraisy Shihab and Najwa Shihab and Rector of UIN Jakarta in the event,” said Erika.

The participation of UIN Jakarta’s academic community, both from STF and UIN Jakarta students, gained appreciation from Professor of Faculty of Adab and Humanities Prof. Dr. Azyumardi Azra.

“This is incredible. I am deeply moved and proud of the initiative of hegemonic Islamic relief institution in AKIM. This is taking the concept of Islam rahmatan lil’alamin without big mouth, nor big drum, nor anger and hatred even to our own government (I left it unedited),” said Azra

He hoped that this synergy can unite and integrate every UIN Jakarta academic community to build awareness of this humanitarian conflict, not only in this time, Â he also expect that in the future there will be a synergy built between internal campus student organizations in doing similar activities. (usa)