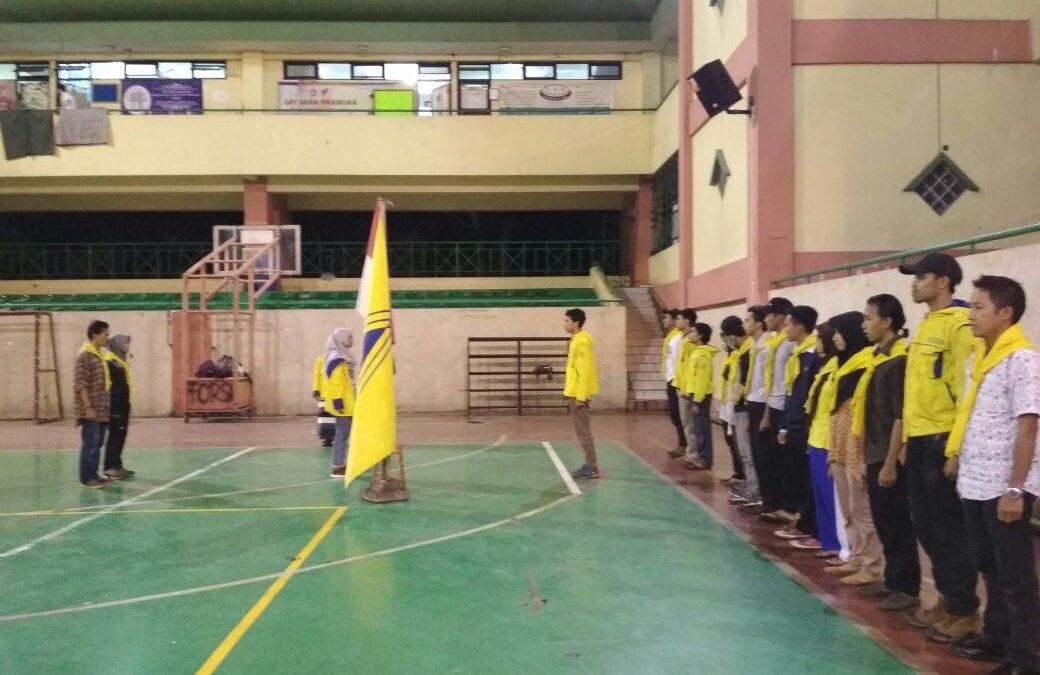 The post opened by RANITA UIN Jakarta will serve as a disaster data and information center as well as a center of public assistance, and opened in the Faculty of Tarbiya and Teacher Training (FITK) garden. Additionally, RANITA sent six volunteers to three disaster areas.

In the past week, the catastrophic eruption of volcanoes and floods occurred in Bali, Pacitan, and Yogyakarta. In addition to displaced and dying victims, disasters also cause material and psychological damage to affected people.

In Yogyakarta, the flood disaster caused by the overflowing Winingo river caused residents at six riverside points to be displaced. The magnitude of the flood also caused a number of houses buried and 7 people died. (usa)