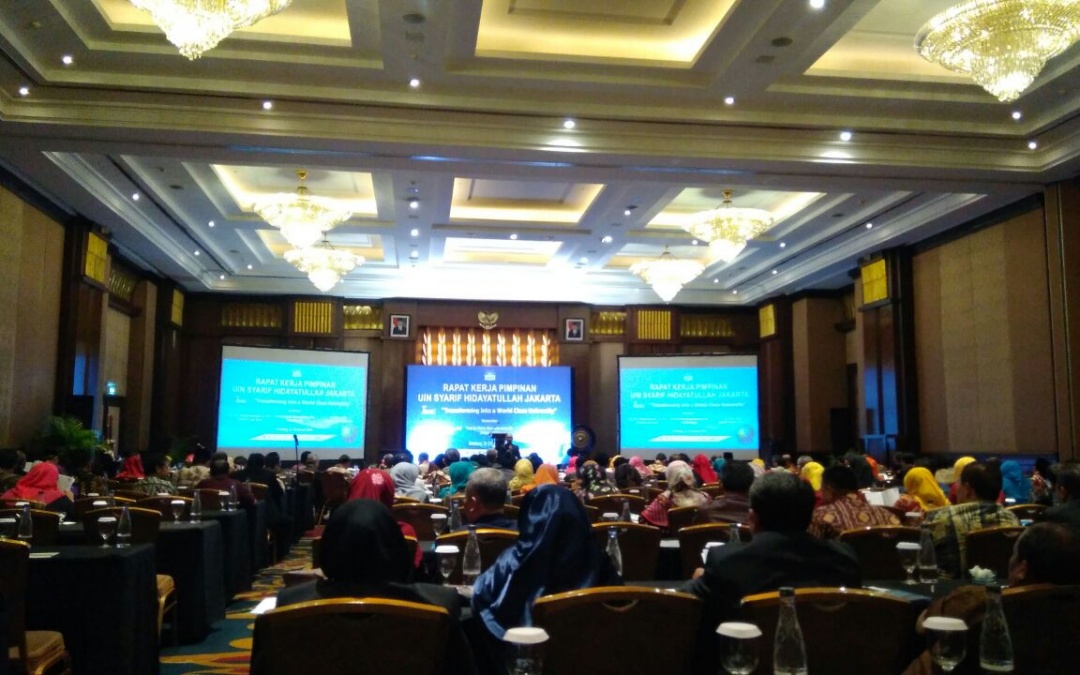 In his remarks, Rector said that the theme is deliberately chosen in order to confirm the effort of UIN Jakarta to become a university recognized by the world.

“This describes the efforts of UIN Jakarta to be part of a university recognized by the world community, starting from research and scientific works, lecturers, students and alumni, as well as its institution,” he said.

“The compilation of lecturer’s writings on their respective blogs then will be taken and published in the form of e-textbook, along with its ISBN,” he said.