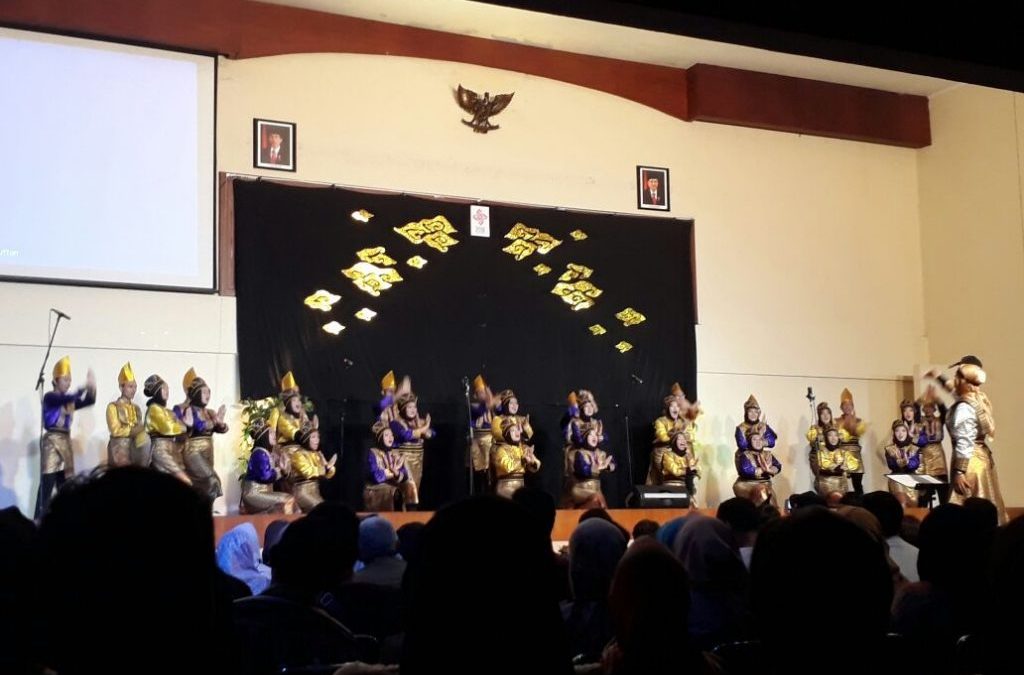 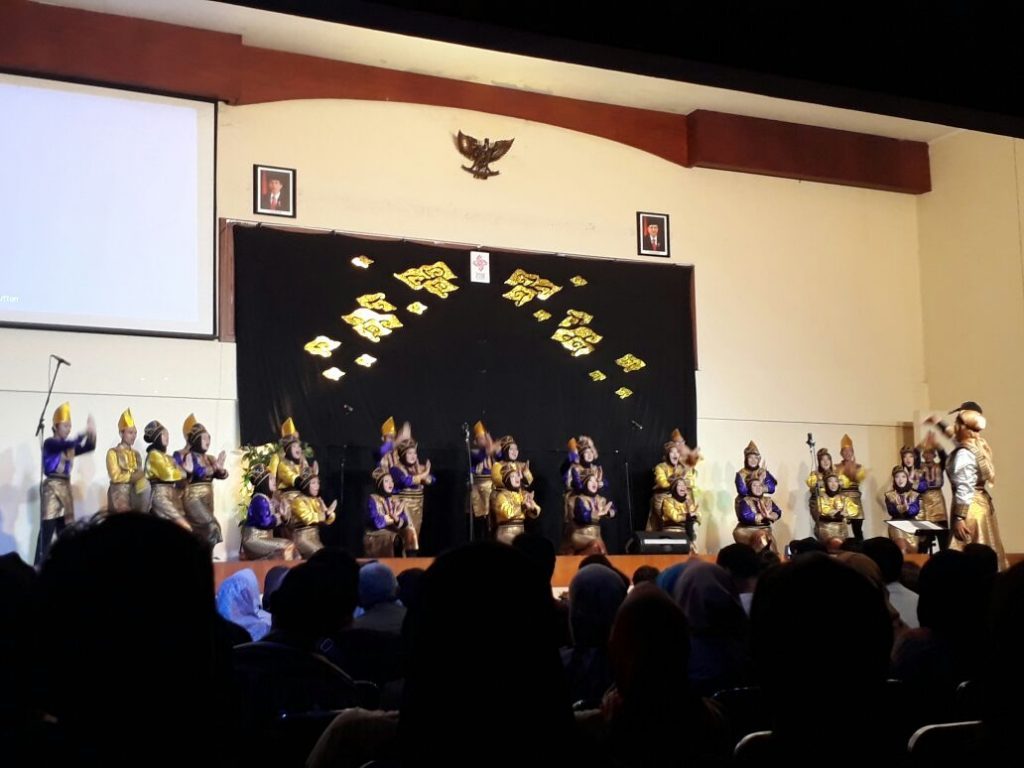 In response, Vice Rector for Students Affair Prof. Dr. Yusron Razak gave his appreciation to PSM UIN Jakarta. “I held a high appreciation for PSM UIN Jakarta which has shown remarkable achievement in both National and International events,” said Yusran.