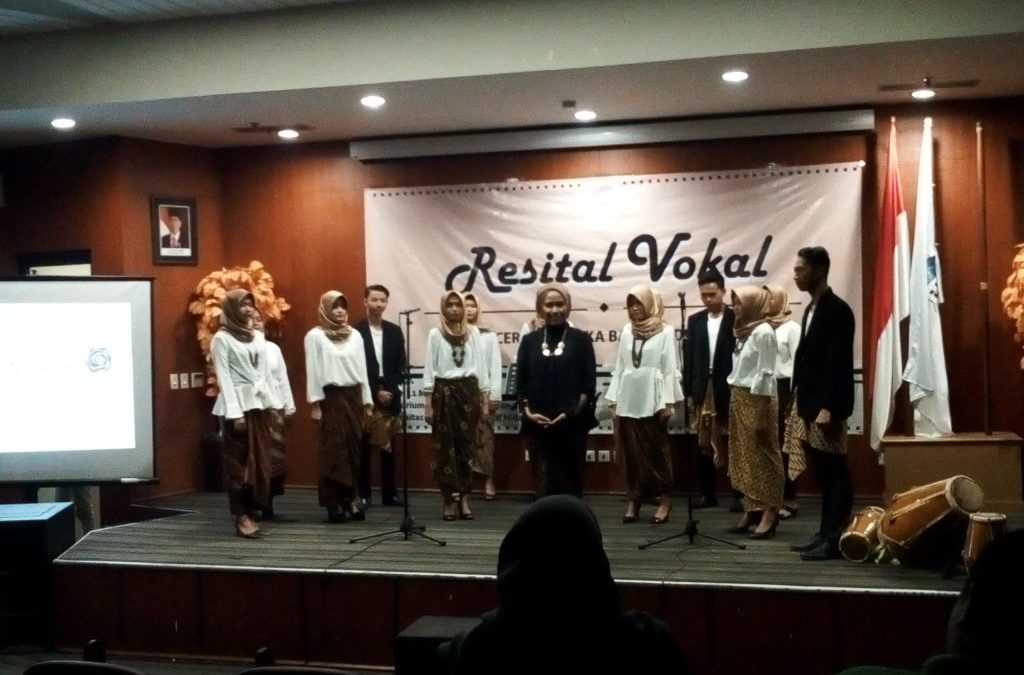 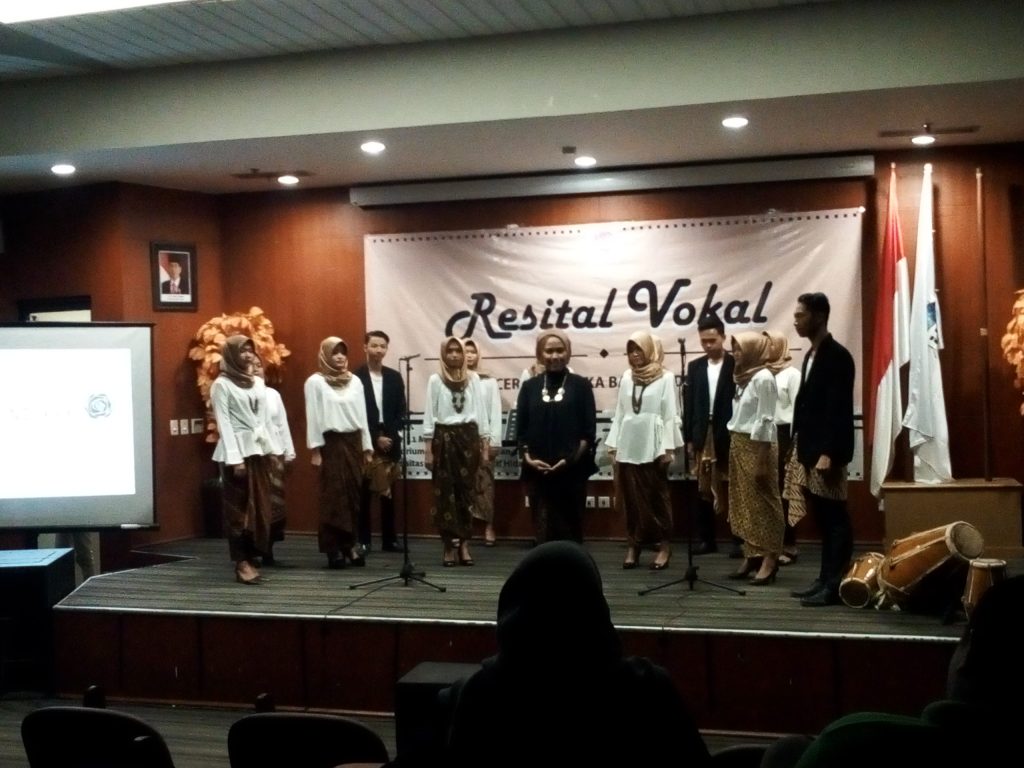 Maula Aida Anjani, a member of UIN Jakarta PSM revealed that the concert was held in order to improve the quality of PSM new members. â€œAdditionally, the concert also be a form of assessment process for the new members,â€ she said.

The songs are also performed in five sound compositions. In addition to singing songs, the members also interceded with explanations of the meaning and the short story behind the dedicated songs.

At the end of the event, PSM invited UIN Jakarta students who attended the event to sing Hymne UIN. Acting as a conductor, Putri Amelia, one of the main conductors of PSM UIN Jakarta. (usa)